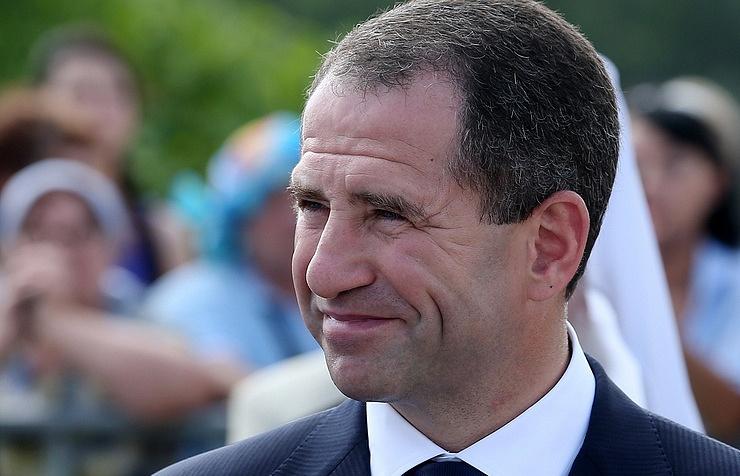 Moscow remains firm Mikhail Babich is the best candidate at the moment for the position of Russia’s ambassador in Kiev, Russian presidential spokesman Dmitry Peskov has told the media after Ukraine refused to give its preliminary consent to Babich’s appointment.

“It is wrong the agreement regarding Babich has been denied,” he said, adding that “various diplomatic procedures of preliminary coordination” are normally performed in a “quiet mode.”

“The Russian side keeps pressing for the known option,” Peskov said.

“We still propose the appointment of a new ambassador. This is our approach to our bilateral relations. At the same time, if the Ukrainian side makes a decision to downscale the level of our relations and thinks it is feasible to have a lower level of diplomatic contacts – it is entirely its own choice. We remain certain that Russia should have an ambassador in Kiev,” Peskov said in conclusion.

Russian President Vladimir Putin on July 28 signed a degree to dismiss the previous ambassador to Ukraine, Mikhail Zurabov. On Friday, July 29 presidential spokesman Dmitry Peskov told the media Moscow had asked Kiev for its preliminary consent to the appointment of Mikhail Babich as Russia’s new ambassador to Ukraine. However, Ukraine’s Deputy Minister for European Integration Affairs, Yelena Zerkal, said on Wednesday the issue had been removed from the agenda.

Ukraine’s chief diplomatic representative in Moscow at the moment is charge d’affairs Ruslan Nimchinsky. Kiev’s former ambassador to Moscow Vladimir Yelchenko in 2015 was appointed his country’s envoy to the United Nations.