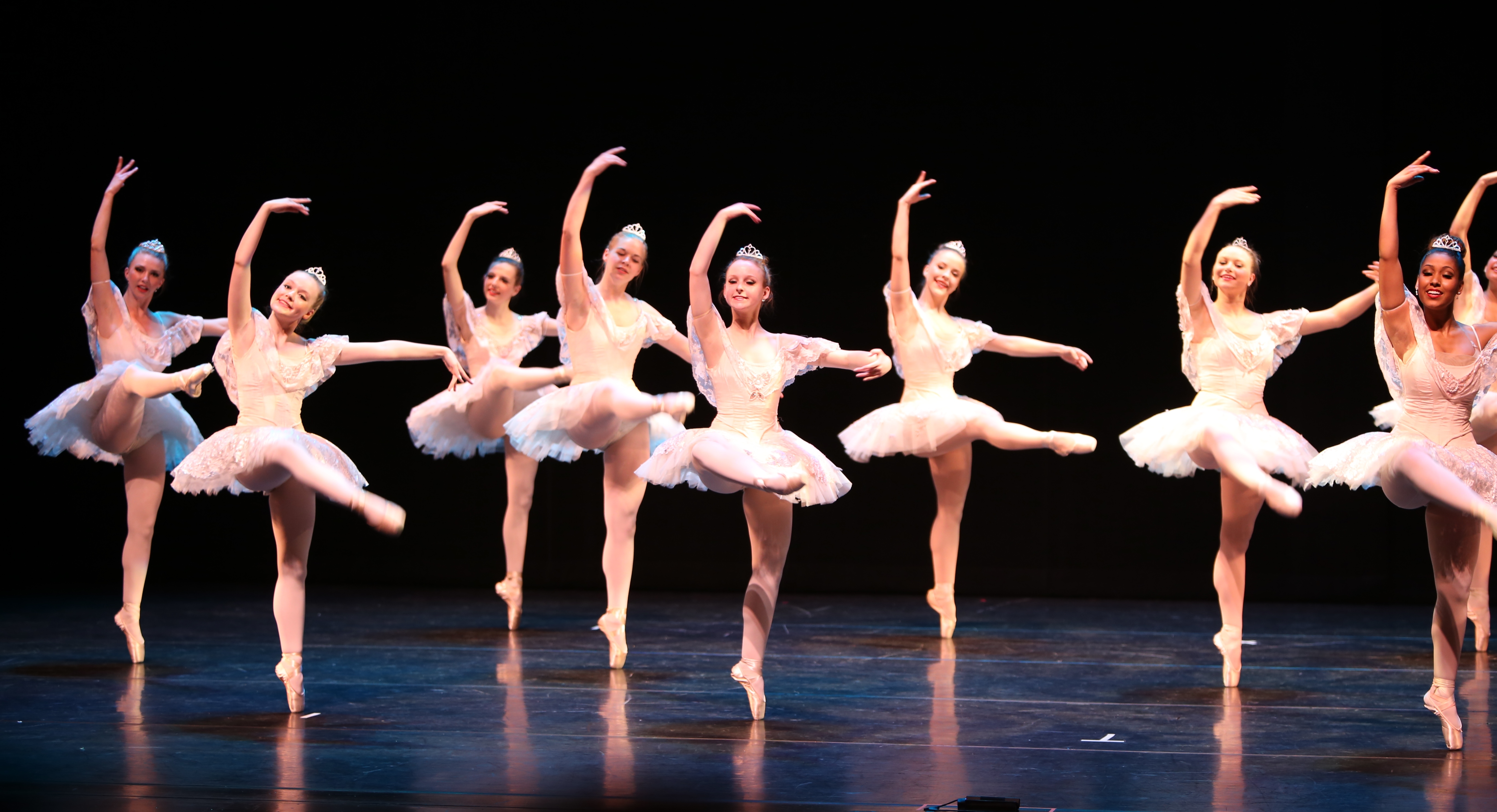 The remaking of Pennsylvania Ballet is continuing. With the appointment of 17 new dancers on Wednesday — including Sterling Baca and Sara Michelle Murawski, who are joining as principal dancers — the company’s artistic director, Ángel Corella, has now overseen the departure and replacement of more than half of its dancers since his arrival in 2014.

And the reign of Mr. Corella, a former star with American Ballet Theater, has been lengthened: The company said that his contract had been extended by five years, and would last through the 2021-22 season.

The reinvention of Pennsylvania Ballet has been in process since Mr. Corella arrived and began to broaden its repertoire and attract new dancers from around the world. It has raised questions about the company’s changing identity and how closely it intends to stick to its roots as a Balanchine troupe. But under a union contract, which protects dancers for a time after a change in artistic directors, Mr. Corella could not make wholesale changes right away. Now he can.

All told, since Mr. Corella’s arrival, 22 dancers have left the company, with some retiring, some joining other companies and others simply not being re-engaged. With Wednesday’s appointments — of dancers from around the United States, as well as from Russia, Cuba, Japan and South Korea — Mr. Corella has now brought on 29 of the 43 dancers on the company’s roster.

Pennsylvania’s new principals include Mr. Baca, who was a standout member of Ballet Theater’s corps de ballet, and Ms. Murawski, a native Virginian who has danced with ballet companies in Germany and Slovakia. Three other members of Pennsylvania Ballet were promoted to principal dancer: Lillian DiPiazza, Oksana Maslova and Mayara Pineiro.

Mr. Corella said in a statement that the new dancers were “technically and stylistically diverse and extremely talented.”

Although Mr. Corella is broadening the company’s repertoire — adding both classic story ballets and contemporary works and premieres — he has said that he plans to continue its connection to George Balanchine. (The company was founded in 1963 by a Balanchine student and protégée, Barbara Weisberger.) Next season each mixed bill will feature a Balanchine ballet.