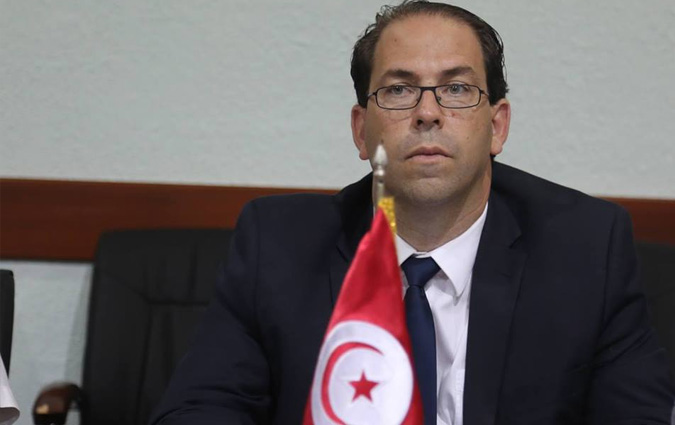 The decision comes after President Beji Caid Essibsi nominated him earlier in the week following the previous administration’s ousting by lawmakers amid criticism of stalled economic reforms.

Born in September 18, 1975 in Tunisia, Shahed was a minister of local development and a state minister of agriculture.

He was chief of the 13-member commission of Nidaa Tounes party.

Shahed is a university professor and an international expert in agricultural policies. He graduated with a Ph.D. in agricultural sciences from the national institute for agriculture in Paris in 2003. In 1999, he attained the degree of advanced science in environmental and natural resource economics.

He attained his engineering degree in agricultural economics from the National Institute of Agricultural Sciences in 1998 and he was with the highest ranking among his graduating class.

Since 2003, he’s been following up on agricultural policies in Tunisia and Morocco in coordination with the agricultural ministries in both countries. He’s handled devising and planning policies of cooperation in the field of food security and developing agricultural partnership between Tunisia and the U.S.

He’s also worked on completing agricultural projects and providing technical support, in addition to working on developing cooperative companies in Tunisia in cooperation with the United Nations Food and Agriculture Organization.

Shahed worked as an assistant professor at the University of Rennes 1 in France during the 2002/2003 academic year. He masters four languages, Arabic, French, English and Italian.