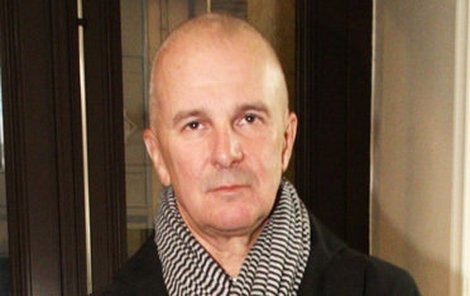 A prominent Czech journalist has been refused entry to Russia in retaliation for the recent withdrawal of the accreditation of two Russian journalists by Prague, local media claimed on August 4. The Czech foreign ministry said it is considering what steps it might take.

Ondrej Soukup expressed shock over what he claimed is a sudden change in Russian policy towards Czech journalists, the Russia specialist for broadsheet Hospodarkse noviny said in a piece published by the newspaper. HN suggests Soukup is the first victim of a wider approach by Moscow to block reporters from the Czech Republic. It is notable that the broadsheet is owned by controversial oligarch Zdenek Bakala, a long-term enemy of Milos Zeman, the staunchly pro-Russian Czech president.

“Like many times before, I applied for a journalist visa, but a day before departure the consulate told me that the request was rejected,” said Soukup. “Unofficially, I later found out that it was a retaliation for the non-renewal of accreditation to two Russian journalists,” the reported added, without detailing his source.

“There is a generally accepted procedure that decisions on visa matters will not include comment,” said a spokesman for the Russian Embassy in Prague.

The Czech foreign ministry says that despite the claim that a new regime is in place in Moscow, Prague is unaware of any other similar case.

“At the moment we are trying to find out why the Russian side took such a step. If we fail to detect an informal way, we will consider any further action against the Russian side. There are official ways to address this situation. We will proceed depending on the gravity of the situation,” a spokesman said.

The Czech foreign ministry refused to renew the visas of reporters for Russian state news agency RIA Novosti and government newspaper Rossiyskaya Gazeta in April. Accreditation was pulled on the strength of a report by Czech security service BIS that the pair worked in cooperation with Russian secret services. However, the pair remain in the country for now. Moscow said at the time that, as is its standard practice, that it would adopt “reciprocal measures”.