Home » Sports » Chinese athletes and netizens round on Rio Olympics 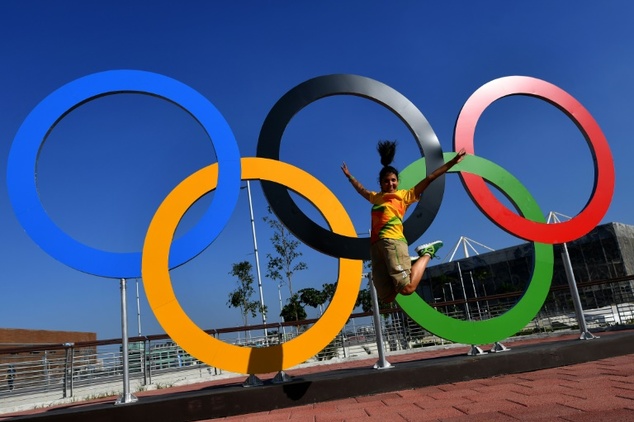 Chinese athletes and netizens round on Rio Olympics

Chinese internet users have accused the Rio Olympics of being unsafe and inferior to Beijing’s 2008 offering after athletes said they were robbed and faced broken facilities.

London Olympic medal-winning gymnast Feng Zhe weighed in on a verified social media account with his own complaint about a clogged toilet in a training centre.

Chinese Olympic-goers have been victims of “frequent” theft in Brazil, China’s foreign ministry said last week in a warning to its citizens abroad to take greater safety precautions.

The warning received widespread coverage in China, which hosted impressive Games at a massive cost eight years ago, generating much national pride.

“The environment of the Rio Olympics is too poor. Play me more clips of the 2008 Beijing Olympics,” one Weibo user said, expressing a common sentiment.

Chen Ying, of state broadcaster CCTV, wrote on Weibo: “Started my Rio Adventure! I feel like I’m shooting a Wilderness Survival instead of reporting the Olympics.”

Chinese screenwriter Zhou Yu quipped: “I feel that it’s necessary to send a peacekeeping force so the Olympics can be successfully held.”

China are sending their largest team to an overseas Olympics, but forecasters predict the 416 athletes will fail to match the country’s greatest medal haul, achieved on home soil.