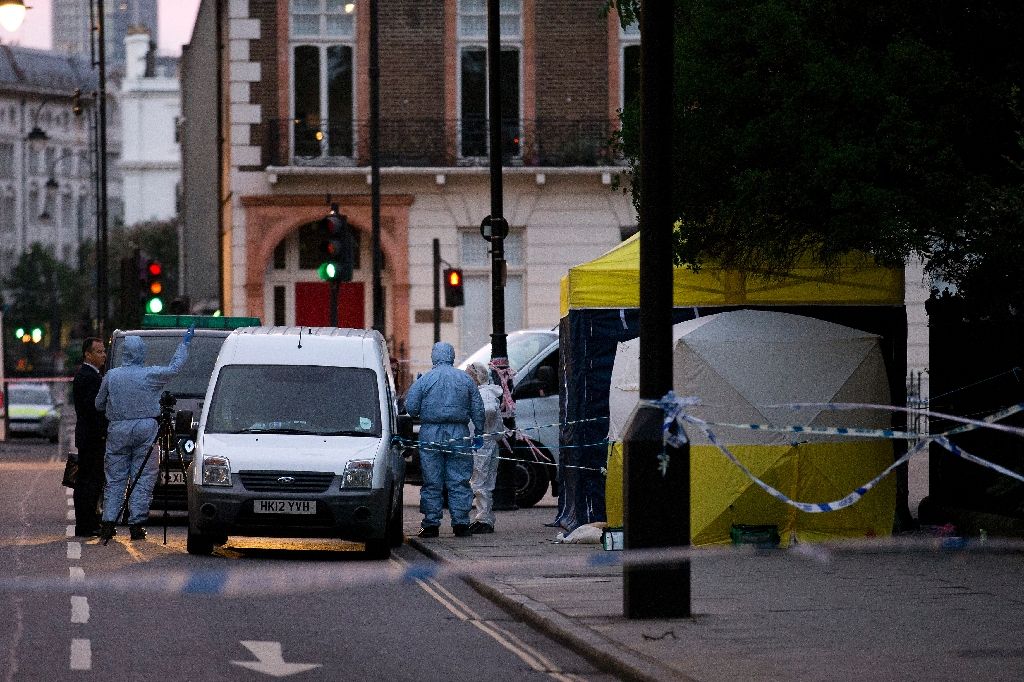 Man arrested on suspicion of murder in London stabbings

A 19-year-old man detained by police at the scene of a stabbing spree in London has been arrested on suspicion of murder, police said today. One woman died, and two women and three men were injured in the attack late Wednesday in central London’s Russell Square, a tourist hotel heartland close to the British Museum. Three of the five wounded have been discharged from hospital.

“We continue to focus our lines of inquiry on mental health while retaining an open mind regarding the motive,” London police said in a statement.

“A man has been arrested on suspicion of murder,” London police said.

“A Taser (electric stun gun) was discharged during the arrest of the suspect, a 19-year-old man.”

Police later said in a tweet that the suspect had left hospital, where he had been receiving treatment. He is in custody at a south London police station, a statement said.

Suspects are only named by police once they have been charged with a crime.

London police’s homicide and major crime command unit is leading the investigation, supported by officers from the counter terrorism command.

“This was a tragic incident resulting in the death of one woman and five others being injured,” said Assistant Commissioner Mark Rowley.“Early indications suggest that mental health was a factor in this horrific attack. However we are keeping an open mind regarding the motive.

“As a precautionary measure, Londoners will wake up this morning to notice an increased presence on the streets of officers, including armed officers. “We would urge the public to remain calm, alert and vigilant.”