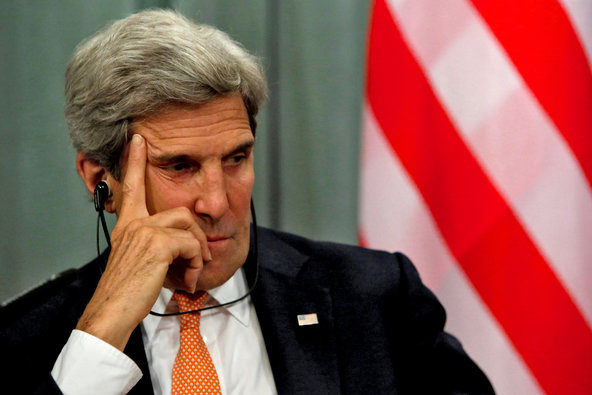 U.S. Secretary of State John Kerry is expected to pay a visit to Turkey by the end of August, CNN Türk reported today amid tensions that emerged after Ankara expressed its discontent over the lack of support it received from the West in the wake of the July 15 coup attempt.

During Kerry’s visit, Turkish authorities are expected to deliver the country’s sensitivities on the issue of the failed coup attempt and reassert its demand for the extradition of Fethullah Gülen, the U.S.-based Islamic scholar believed to have orchestrated the coup attempt, to Turkey.

Dunford’s visit came two weeks after the coup attempt and days after Turkish President Recep Tayyip Erdoğan slammed a ranking U.S. military authority over remarks expressing concern about the ongoing fight against ISIL following massive purges in the Turkish army that were staged in response to the attempted putsch.