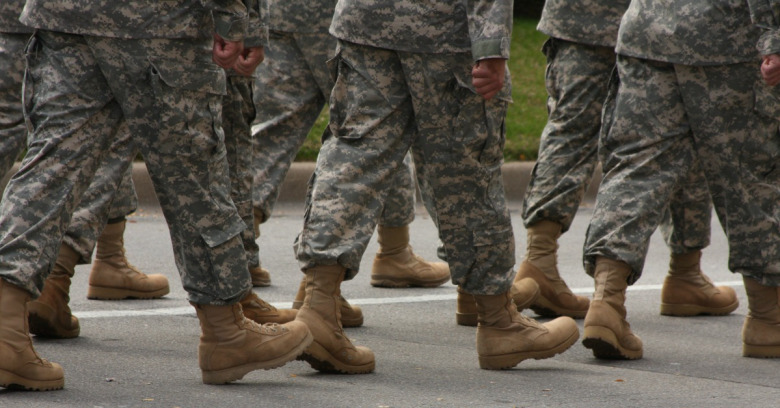 More than 30 active-duty American service members — including a pregnant woman — have contracted the Zika virus in countries where the disease has been identified, Pentagon officials said on Wednesday.

Maj. Ben Sakrisson, a Pentagon spokesman, said the Defense Department has been tracking the Zika virus in men and women serving abroad since January, and that the number reached 33 this month.

Pentagon officials did not name the countries where the service members contracted the disease, but noted that they were all in nations that have been identified by the Centers for Disease Control and Prevention as places where Zika-carrying mosquitoes reside.

The Pentagon has informed its personnel in affected areas to take precautions, Major Sakrisson said, and pregnant women in those regions are being given the option of relocating.