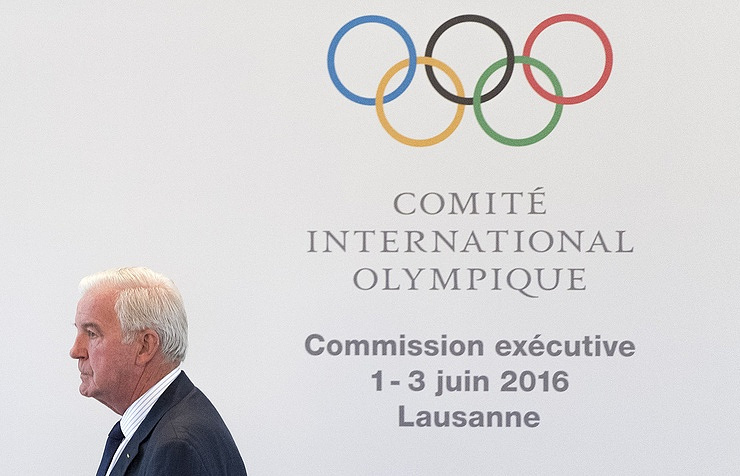 The World Anti-Doping Agency (WADA) is ready to announce the names of Russian athletes who violated the anti-doping regulations at 2014 Winter Olympics in Sochi, WADA President Craig Reedie told a press conference.

WADA is prepared to unveil the names of “dirty” athletes performing in Sochi to the International Olympic Committee (IOC) Reedie said, adding that Russia had created a doping system to secure victory at home Olympics to bounce back after a disappointing performance in Vancouver.

The World Anti-Doping Agency Independent Commission, chaired by Canadian law professor Richard McLaren, released a report on July 18 on the results of its probe into accusations of doping and manipulation of tests by Russian athletes and officials at the 2014 Sochi Winter Olympic Games. The commission found evidence that Russia’s Sports Ministry and the Center for the Training of Russian National Teams and the Federal Security Service supported the doping program in Russian sports. The report stated in particular that the commission’s investigation registered a total of 643 cases of Disappearing Positive Test Results in Russia between 2011 and 2015 involving athletes from 30 sports. Following the commission’s report, WADA recommended the International Olympic Committee (IOC), the International Paralympic Committee (IPC) and all international sports federations to ban Russian athletes from all international sports competitions, including Rio 2016.