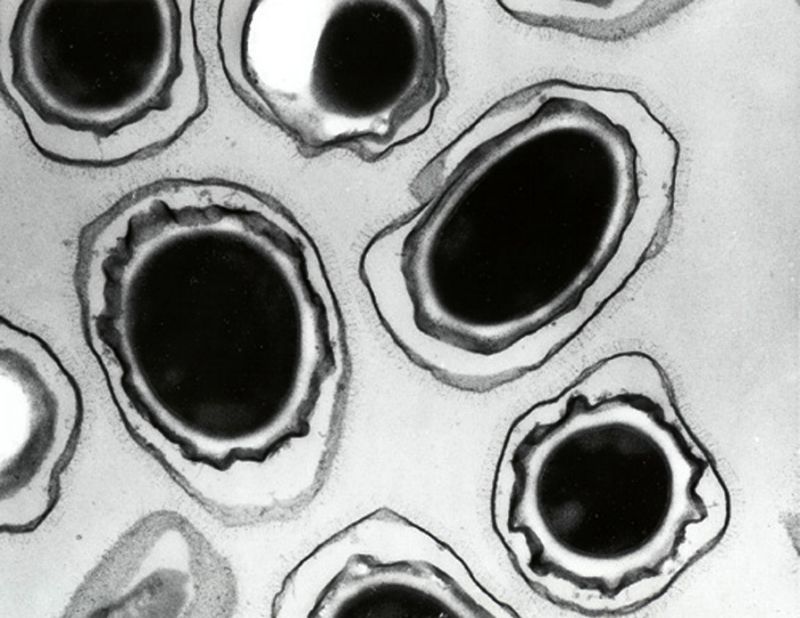 Russia on Tuesday confirmed 21 cases of anthrax, including one fatality, after an unusual heatwave melted permafrost in its remote far north, releasing potentially lethal spores from the soil. In addition, a 12-year-old boy died in hospital on Monday.

The number of those hospitalised on suspicion of infection rose to 90 people, 45 of them children, regional officials said. It is the first outbreak of anthrax since 1941 in the region, which lies some 2,000 kilometres (1,250 miles) northeast of Moscow. It came after a month of temperatures soaring up to 35 degrees Celsius (95 degrees Fahrenheit) that melted upper layers of permafrost, or permanently frozen soil, and sparked wildfires.

“The anthrax spores lay in wait in the permafrost for more than a century,” said the agriculture watchdog agency.

Anthrax is spread through a bacterium that is encased in a tough, rod-shaped shell. The spores exist naturally in the soil and commonly infect livestock which ingest or inhale them while grazing. Humans can become infected from contact through breathing in the spores, eating contaminated food or through cuts in the skin, for instance by handling diseased animals.

The governor’s spokeswoman Natalya Khlopunova said those infected included a family that “ate reindeer meat raw and drank the blood,” saying “the nomads do have this custom.”

Russian Health Minister Veronika Skvortsova flew out to the affected region to visit those in hospital and the quarantine zone.

The authorities appealed for calm, stressing there was “no epidemic” and the infected area had been sealed off.

The defence ministry said it has sent in more than 200 specialist troops with helicopters and drones to decontaminate the infected zone and burn corpses of infected animals.

The regional authorities said that more than 160 nomadic herders had been evacuated from the contaminated zone, where more than 2,300 reindeer have died.

Around 16,500 people in the region still lead a traditional nomadic way of life, hunting, fishing and herding reindeer.

The emergencies ministry flew out rescuers and essential supplies including stakes and reindeer hides for the evacuees to rebuild their traditional tents.

Investigators launched a probe into possible delay by the veterinary authorities in dealing with the outbreak.

The anthrax germ — Bacillus anthracis — sickens and causes death by proliferating in the bloodstream, where it releases powerful toxins. Infection is usually treated by a long course of antibiotics.

A vaccine against the disease was first licensed in 1970, according to the website of the US Centers for Disease Control and Prevention (CDC).