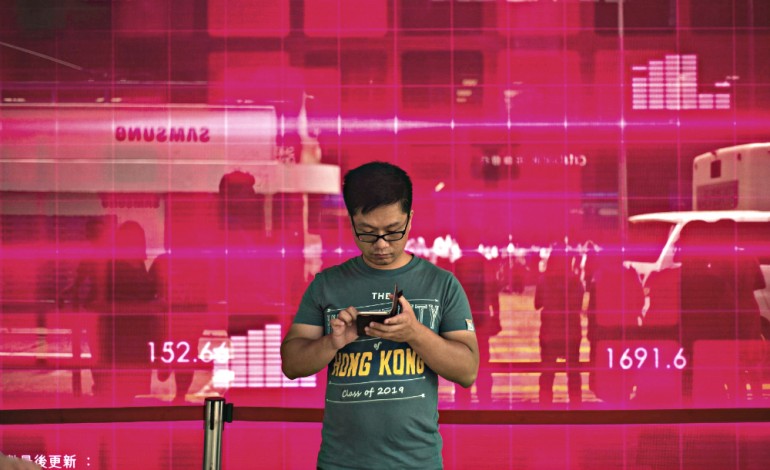 A specialist diabetes researcher sees Pokemon Go – the virtual character-hunting game with millions of players worldwide – as an excellent means of tackling rising levels of obesity and type 2 diabetes.

Pokemon Go has now piqued the interest of the medical world. The smartphone-based character-hunting craze that’s sweeping the world has caught the attention of a researcher at the University of Leicester, in Britain, specialising in international diabetes research. In fact, Dr Tom Yates sees the application as a potential means of tackling sedentary lifestyles and obesity, which can lead to type 2 diabetes.

The augmented reality mobile game has so far been downloaded 75 million times worldwide, and sees users chase Pokemon characters through the streets. The famous little “Pocket Monsters” who sprung up in the 1990s appear on users’ smartphone screens superimposed on real-world locations.
One of the main recommendations in the prevention and treatment of diabetes is regular physical exercise, totalling at least two and a half hours per week.

A previous study from the University of Leicester, published in the journal Diabetes Care, concluded that integrating five-minute breaks every half hour into inactive lifestyles during prolonged periods of sitting significantly reduced blood sugar and insulin levels. The breaks were used to introduce five minutes of walking or other forms of movement. Pokemon Go is an interesting solution since players can cover several kilometres without even realising.

According to Dr Tom Yates, “If there is something out there which is getting people off the sofa and pounding the streets then this game could be an innovative solution for rising obesity levels. Walking is hugely underrated yet it is man’s best and the cheapest form of exercise. It’s an easy and accessible way to get active and help maintain a healthy body.”

Experts suggest this fun and non-violent game can be a good form of exercise and can be played by the whole family. However, users should take care not to let their Pokemon hunt lead to dangerous behaviour – avoiding playing while driving or crossing roads, for example, and steering clear of venturing into dark, isolated areas.

Risk factors for diabetes include genetic predisposition and family history, but above all obesity, lack of physical exercise and sedentary lifestyles.
Type 2 diabetes accounts for 90% of diabetes cases worldwide.