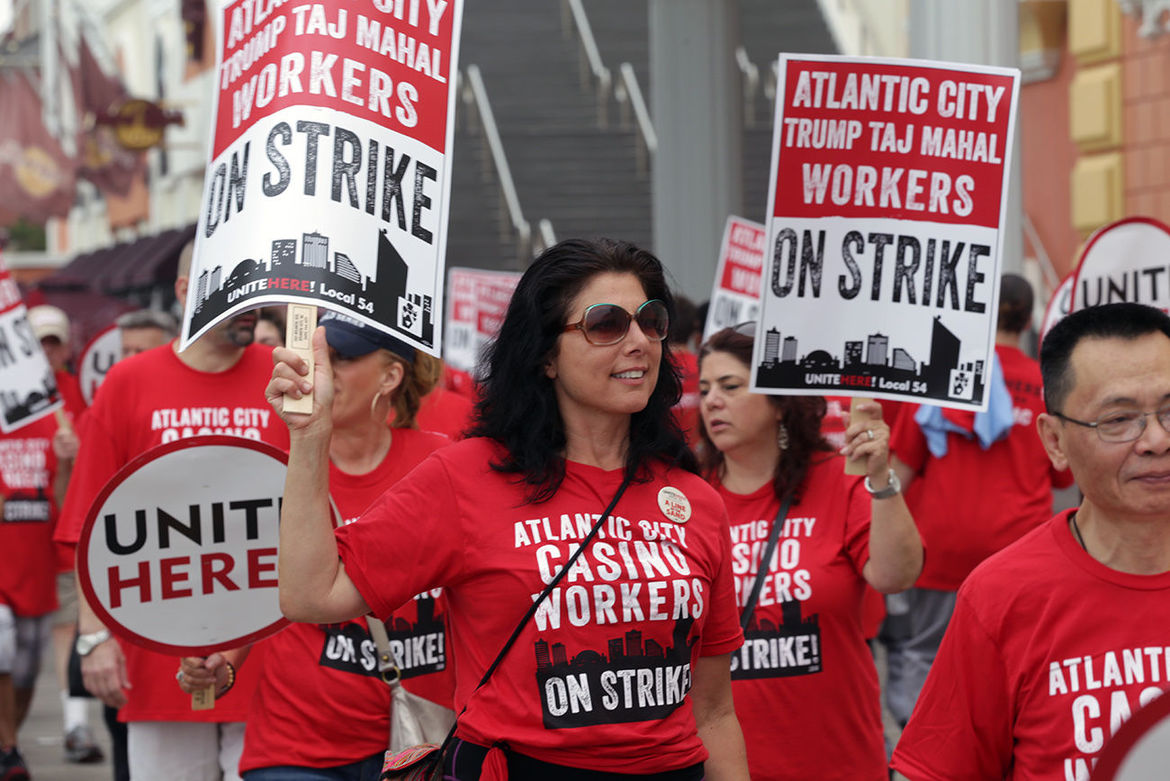 A total of 81,000 workers were involved in employment disputes in 2015 – the lowest since figures were first collected at the end of the 19th century – according to research by the Office for National Statistics (ONS).

The number of working days lost through strike action last year was the second lowest since records began in 1891.

“The main reason that 2014 had a higher figure than last year was that it saw a number of large scale public sector strikes that were not repeated in 2015,” said ONS labour market statistician Nick Palmer.

Disputes over pay made up 71% of the total days lost last year, followed by rows over redundancies.

Commenting on the figures, TUC General Secretary Frances O’Grady said strikes are far less common these days and tend to be short.

“These figures show that going on strike is always a last resort when your employer won’t negotiate and won’t compromise,” he said.

“Most strikes are about people demanding fair pay, which is unsurprising given that real wages have fallen off a cliff in the past decade.

“Good industrial relations depend on fair wages and decent rights at work. The new Prime Minister has spoken about raising wages – now it’s time to live up to that promise.”

In a change from recent years, transport and storage, including the railways, saw the largest number of working days lost, at 60,200, whilst the majority of individual strikes occurred in the education sector.

The majority of disputes went on for no more than three days, with 30% lasting just one day.