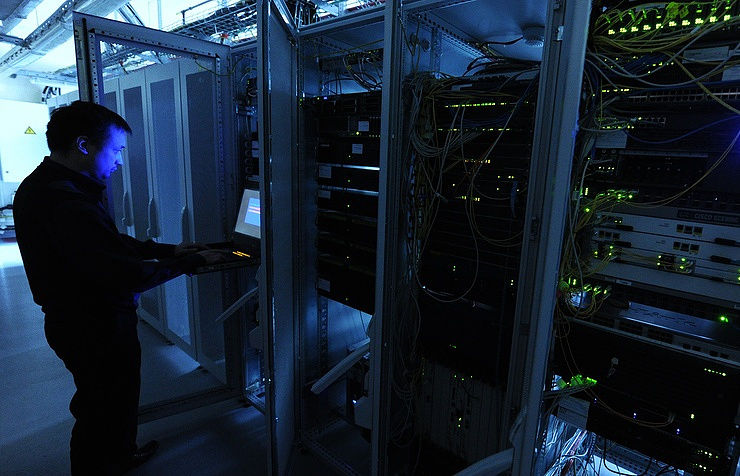 “The Federal Security Service (FSB) revealed virus software for cyber-spying in computer networks of about 20 organizations located in Russia,” the service said. The virus attack was aimed at “information resources of the state authorities, scientific and defense companies, enterprises of the defense industry and other objects of the country’s critically important infrastructures.”

“Thus, clearly, it was a targeted virus spread, planned and made professionally,” the source said. “Specialists say, the malicious software, judging by the style of programming, names of files, parameters of their use and by methods, is similar to the software, which was used in much-spoken-about earlier revealed cyber-spying, revealed both in territory of the Russian Federation and around the globe.”

“The newest sets of the said software are made individually for every “victim,” on the basis of unique features of attacked machines. The virus is spread by target attacks on computers by sending an electronic message, containing a malicious attachment. As the software gets inside the system, it launches necessary modules and becomes able to intercept the network traffic, listen to it, make screenshots, turn on web cameras and PC microphones, mobile devices, to record audio and video files, reports on use of keys and so forth.”

FSB jointly with ministries and authorities finalized measures to reveal all the “victims” in the Russian Federation and to minimize negative consequences incurred by the harmful software.