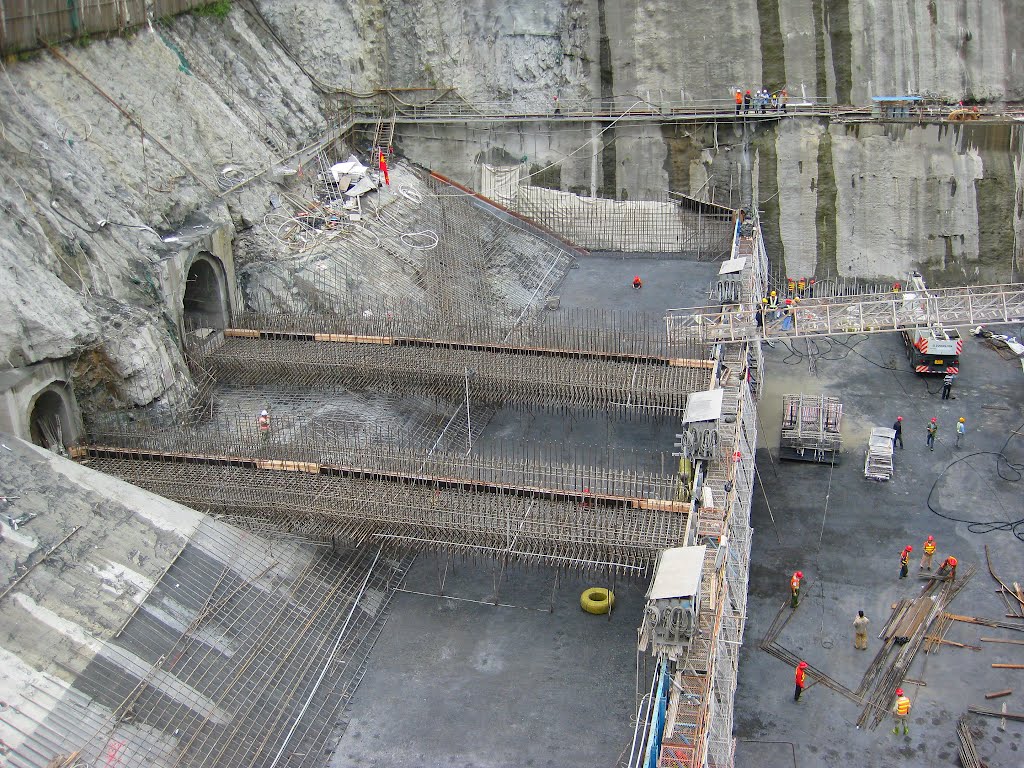 The Argentine Finance Ministry and Russia’s Vnesheconombank on Friday signed an agreement on financing construction of the Chihuido I hydropower plant in the amount of $ 1.9 billion, the ministry said in a press release.

In April 2015, Russia and Argentina signed about twenty agreements during President Cristina Fernandez de Kirchner’s official visit to Russia. The package included an agreement on implementation of the Chihuido I project.

The Russian company Inter RAO Export will be the nominated subcontractor in charge of supplying electric and hydromechanical equipment. It is a member of a consortium of Argentine engineering companies led by Helport SA, which the Argentine government named as the winner of a governmental bidding contest in December 2014.