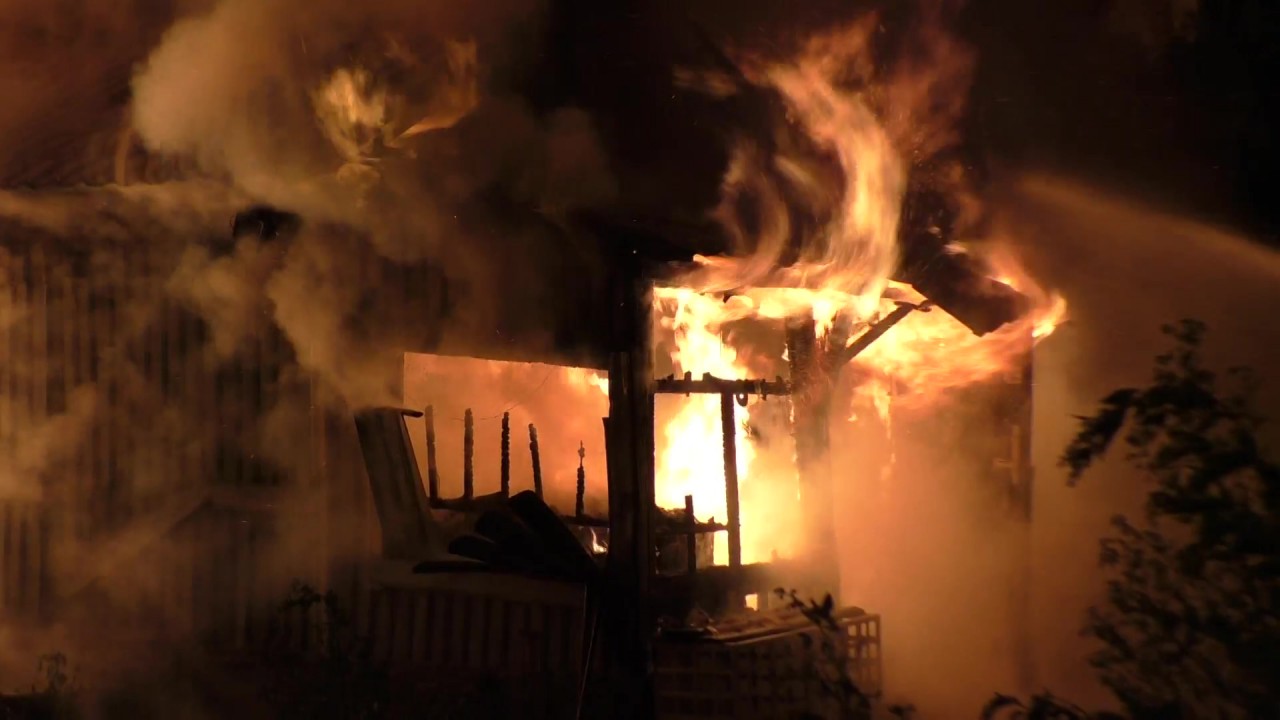 Four people were discovered dead after a house fire in the early hours of Saturday in the Moscow Region, a spokesman for the local law enforcement bodies told TASS.

The emergencies received a call at 3:30 a.m. Moscow time on Saturday (July 30) about the fire in a country house in the residential settlement of Nemchinovka, to the west of the Russian capital.

“The fire was eliminated at 5:30 a.m. [Moscow time],” the spokesman said. “Bodies of elderly man and woman and their two granddaughters were discovered under the debris.”

Extremely hot weather with temperatures above 30 degrees Celsius (86 degrees Fahrenheit) settled in the Russian capital and in the Moscow Region since mid-July. Russian Emergencies Minister Vladimir Puchkov ordered on July to introduce a state of emergency putting on alert all rescue and firefighting services.