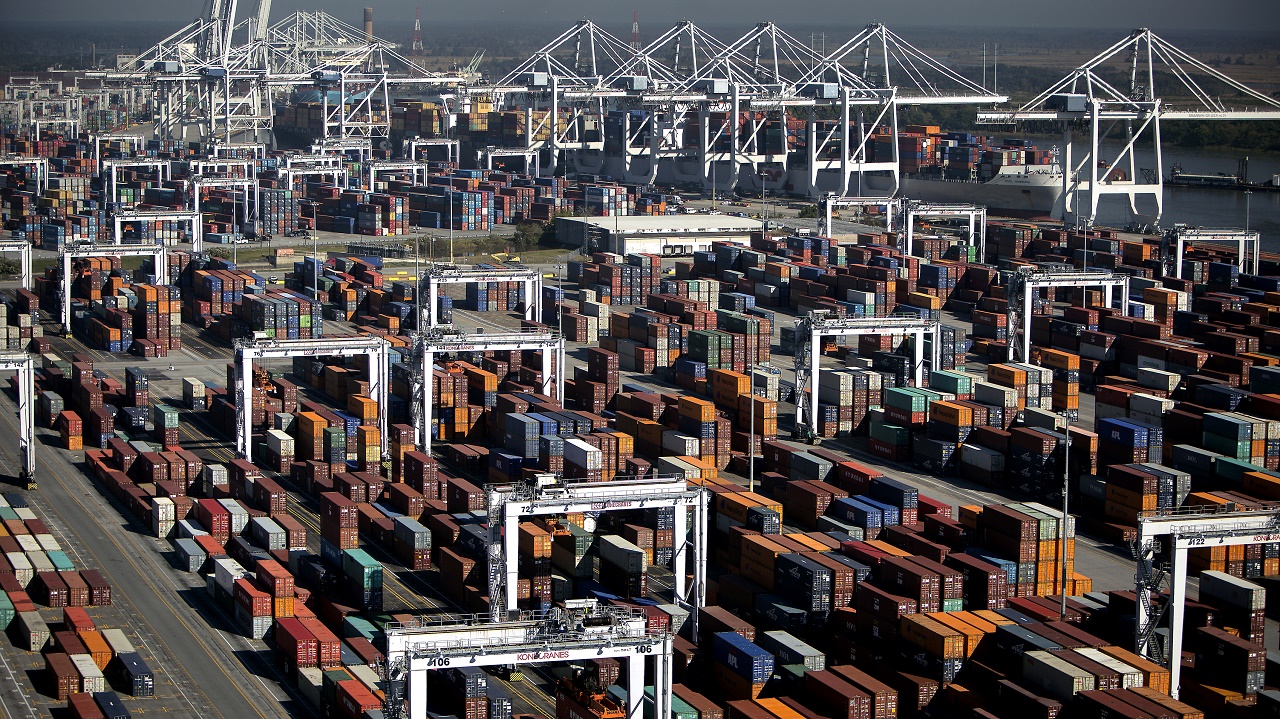 The US economy grew more slowly than expected in the second quarter of 2016, rising a modest 1.2 per cent, according to an advance estimate released on July 29 by the Commerce Department.

The department also revised first-quarter growth estimates for gross domestic product downward to 0.8 per cent from 1.1 per cent, reflecting results in residential investment, private inventories and exports that were poorer than previously reported.

The second quarter results were well below analysts’ expectations of 2.6 per cent growth and could temper the cautious optimism expressed at this week’s meeting of the US Federal Reserve.

The Fed had left rates untouched but acknowledged a somewhat rosier economic picture, leaving open the possibility of rate increases in 2016 should conditions continue to improve.

The results come in the middle of a hotly contested presidential election in which voters’ economic prospects are a key issue.

“Today’s report underscores that there is more work to do and the president will continue to take steps to strengthen economic growth and boost living standards,” Jason Furman, chairman of the Council of Economic Advisers, said in a statement issued by the White House.

The statement noted a strong rise in consumer spending at 4.2 per cent.

The small rise in second-quarter growth reflected increases in consumer prices and exports and smaller drops in federal spending and non-residential fixed investment, according to the commerce department.

These gains were offset, however, by smaller spending from state and local governments as well as from companies.

GDP is the broadest measure of the monetary value of goods and services produced across the economy, including consumer and government spending, private investment and exports.

Disposable personal income rose 3.1 per cent to US$106.3 billion, faster than the first quarter’s revised estimate of 2.5 per cent.

Personal savings were also down nearly 10 per cent at US$763.1 billion, according to the department.

Spending on national defence was down three per cent, a lesser decrease than in the 3.2 per cent seen in the first quarter.

The Commerce Department advance estimates are based on incomplete data and are subject to regular revisions.

“While no doubt disappointing, the GDP data are backward looking and whether or not the Fed hikes interest rates again this year depends more on the future data flow than what happened back in the second quarter,” said Chris Williamson of IHS Markit.

“However, the ongoing softness of growth in the second quarter will no doubt add to calls for policymakers to err on the side of caution and as such greatly reduces the chance of any rate hike before December.”

Analyst expectations had been wrongfooted by weaker-than-expected performance in businesses’ fixed investments and private domestic investments, according to Michal Gapen of Barclays Research.

“The combined drag from these two items was about three times as large as we anticipated,” he said in a research note.

“The picture from the corporate sector remains the same; weakness in manufacturing and energy, plus lackluster growth outside the US, has dampened the overall investment environment.”