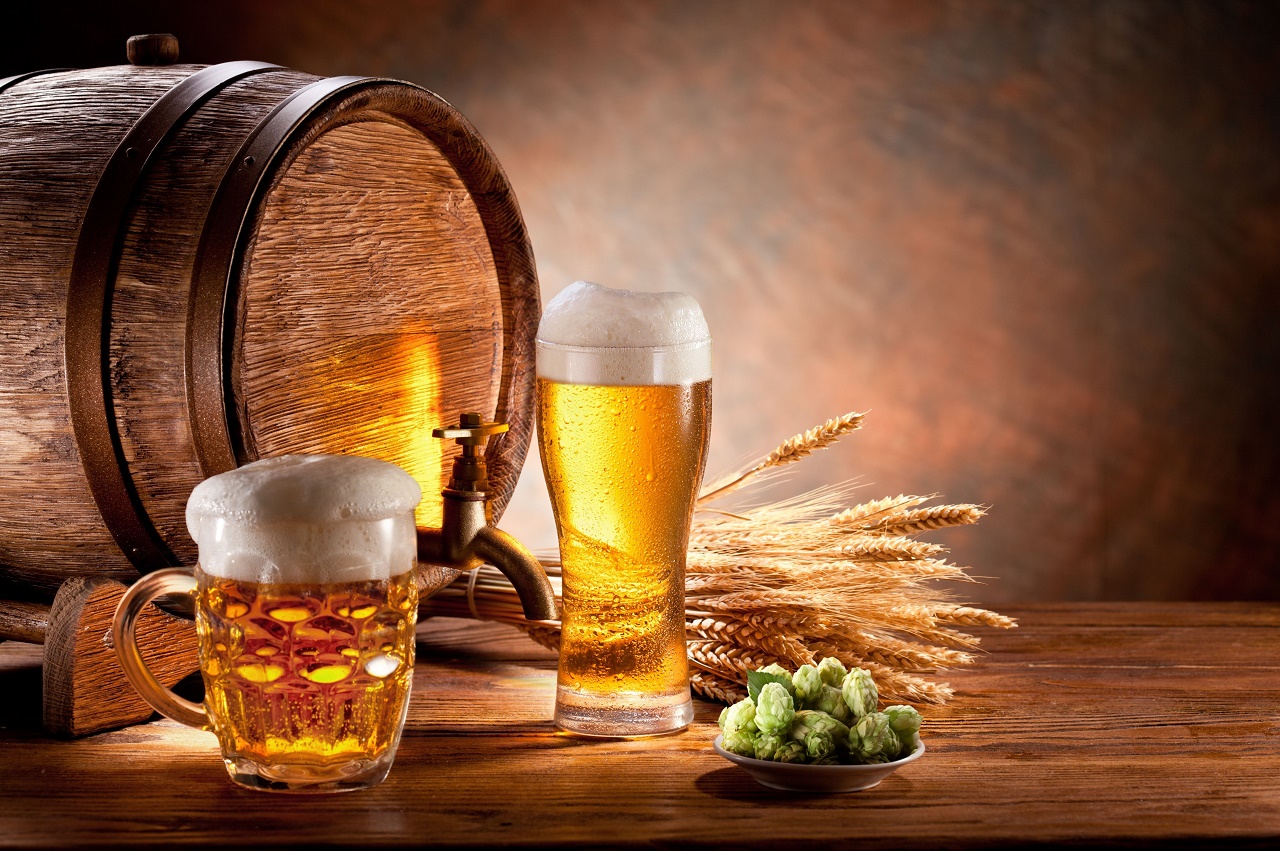 Music can influence how much you like the taste of beer, according to a study published in Frontiers in Psychology.

Their findings suggest that a range of multisensory information, such as sound, sensation, shape and color, can influence the way we perceive taste.

The Brussels Beer Project collaborated with UK band The Editors to produce a porter-style beer that took inspiration from the musical and visual identity of the band.

The ale had a medium body and used an Earl Grey infusion that produced citrus notes, contrasting with the malty, chocolate flavors from the mix of grains used in production. This taste profile was designed to broadly correspond to The Editors latest album, ‘In Dreams’.

Then, a team of researchers led by Dr. Felipe Reinoso Cavalho, from the Vrije Universiteit Brussel and KU Leuven, designed an experiment to see if the influence of music and packaging design would result in a more positive tasting experience.

They invited 231 drinkers to experience the beer in three different conditions.

The first served as a control group and drank the beer along with a bottle without a label. In this case, they didn’t listen to any specific song.

The second group, testing the influence of packaging, tasted the beer after seeing the bottle with the label.

The third group drank the beer presented with the label while listening to ‘Oceans of Light’, one of the songs on the band’s latest album which the beer was created to reflect.

Before the test the participants rated how tasty they thought the beer might be. Then after tasting they rated how much they had actually enjoyed the drink.

Filipe said: “We have been able to see that people tend to feel more pleasure when experiencing beverages along with sounds that are part of the beverage’s identity.

“In this case, we have shown that people that previously knew the song that was used in the experiment, not only liked the multisensory experience of drinking beer more while listening to it, but they also liked the beer itself more.

“It seems that the added pleasure that the song brought into the experience was transferred into the beer’s flavor.”

Speaking about the next steps for this research Felipe said: “We want to keep assessing how sounds can modulate perceived flavor attributes of food and beverages, such as bitterness, sweetness, sourness and creaminess.

“We also want to understand how sounds can influence our decision making process, in order to see if different sounds could, for example, lead people towards healthier food choices.”

Research into the interaction of different sensory information on taste has opened up the way for food and beverage retailers to create a range of novel eating and drinking experiences.

“We believe that this is just the beginning;” said Felipe, “We will also be able to work with other food and beverage types and progressively include other senses in this pairing process, such as vision, smells, touch.”