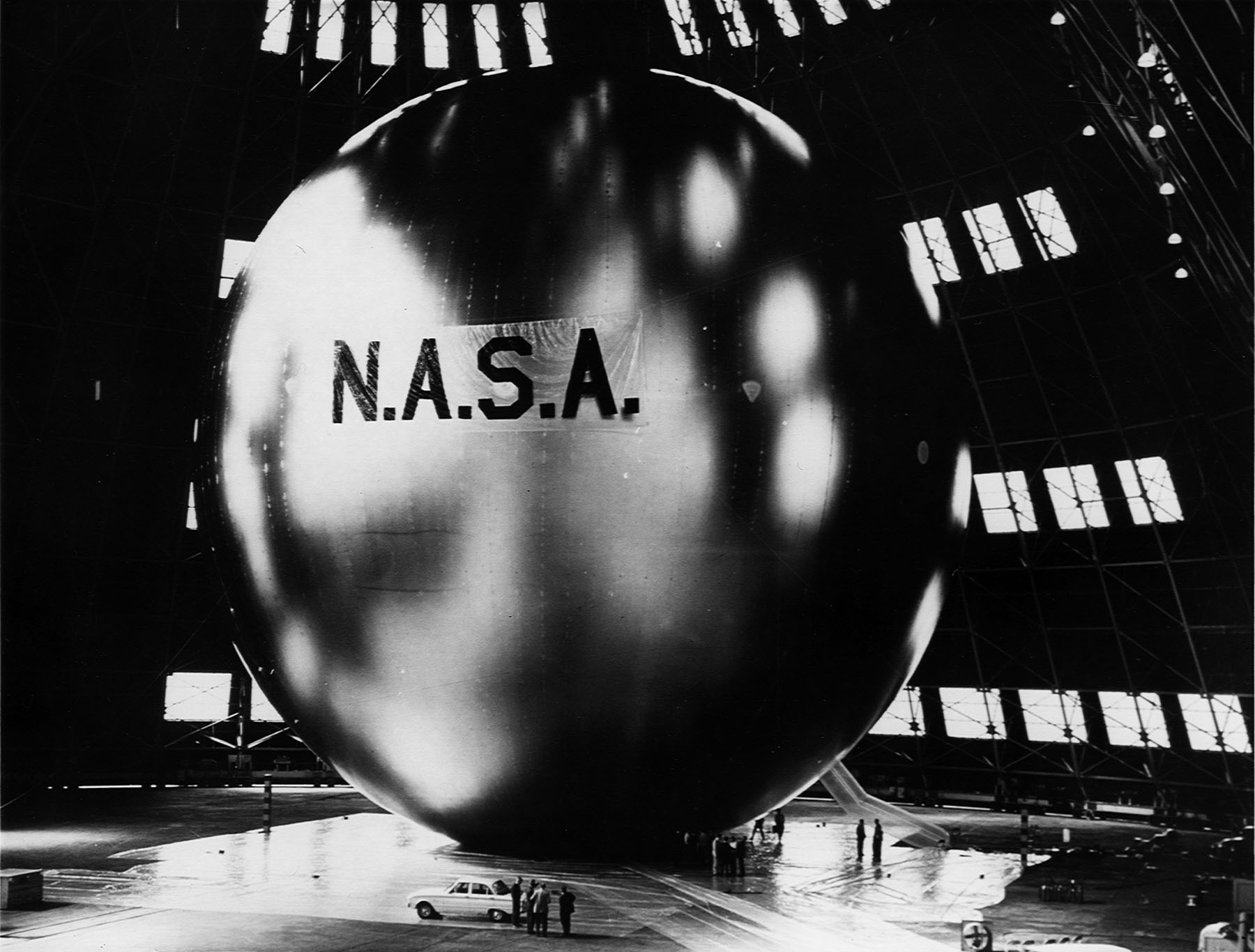 On this day in 1958, the U.S. Congress passes legislation establishing the National Aeronautics and Space Administration (NASA), a civilian agency responsible for coordinating America’s activities in space. NASA has since sponsored space expeditions, both human and mechanical, that have yielded vital information about the solar system and universe. It has also launched numerous earth-orbiting satellites that have been instrumental in everything from weather forecasting to navigation to global communications.

NASA was created in response to the Soviet Union’s October 4, 1957 launch of its first satellite, Sputnik I. The 183-pound, basketball-sized satellite orbited the earth in 98 minutes. The Sputnik launch caught Americans by surprise and sparked fears that the Soviets might also be capable of sending missiles with nuclear weapons from Europe to America. The United States prided itself on being at the forefront of technology, and, embarrassed, immediately began developing a response, signaling the start of the U.S.-Soviet space race.

On November 3, 1957, the Soviets launched Sputnik II,which carrieda dog named Laika. In December, America attempted to launch a satellite of its own, calledVanguard, but it exploded shortly after takeoff. On January 31, 1958, things went better with Explorer I, the first U.S. satellite to successfully orbit the earth. In July of that year, Congress passed legislation officially establishing NASA from the National Advisory Committee for Aeronautics and other government agencies, and confirming the country’s commitment to winning the space race. In May 1961, President John F. Kennedydeclared thatAmerica should put a man on the moon by the end of the decade. On July 20, 1969, NASA’s Apollo 11 mission achieved that goal and made history when astronaut Neil Armstrong became the first person to set foot on the moon, saying “That’s one small step for man, one giant leap for mankind.”

NASA has continued to make great advances in space exploration since the first moonwalk, including playing a major part in the construction of the International Space Station. The agency has also suffered tragic setbacks, however, such as the disasters that killed the crews of the Challenger space shuttle in 1986 and theColumbia space shuttle in 2003. In 2004, President George Bush challenged NASA to return to the moon by 2020 and establish “an extended human presence” there that could serve as a launching point for “human missions to Mars and to worlds beyond.”