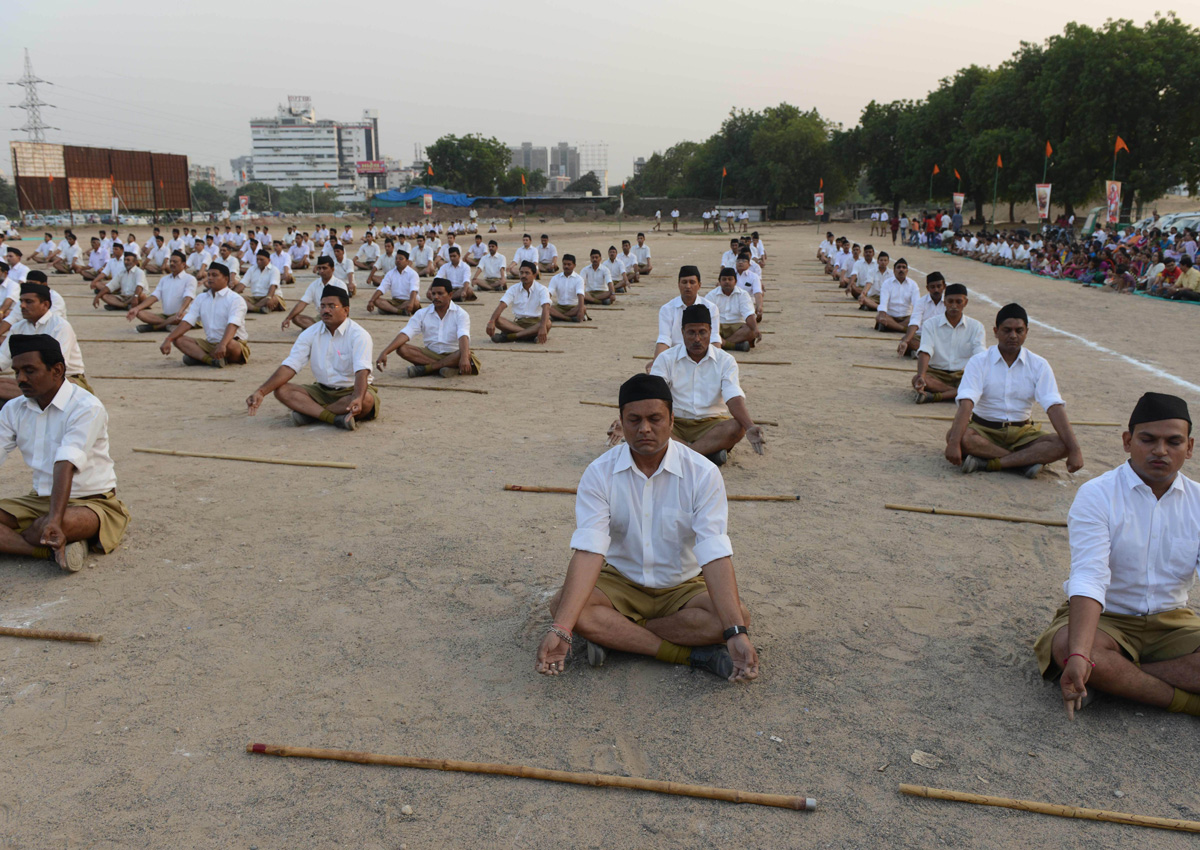 A prison in central India on Thursday (July 29) organized a yoga camp to help inmates cope with stress and depression.

At least a hundred inmates of Central Prison, Bhopal, stretched and bent to perform various postures of the ancient Indian exercise with instructor, Swami Harshanand.

Prison authorities said that the three-day camp aimed at cultivating the practice of meditation among prisoners.

“Depression and stress are the main problems for prison inmates. We try to eliminate it withyoga, entertainment and other such activities. We keep organizing yoga. Prison inmates are connected to it and perform yoga,” said Prison Superintendent, Akhilesh Tomar.

Prisoners said that yoga helped them beat mental disorders like stress and anxiety.

“This (yoga) gives us peace and keeps us healthy,” said a prisoner, Sanjay Rajput.

Modi has pushed for the promotion of yoga across the world, lending his political weight to an industry that has grown up around the ancient physical and spiritual discipline and is estimated to be worth US$80 billion.

Last year, the Indian capital set a world record for the largest yoga demonstration at a single site.