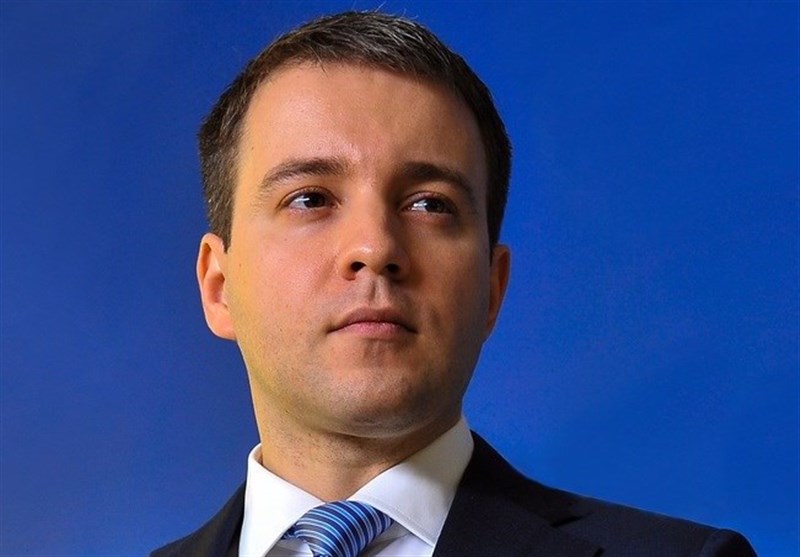 “Iran is very interested in the experience of the Russian space program, including in the sphere of communication,” Nikiforov said on Thursday (July 28) following a meeting with Iran’s Minister of Communications and Information Technology Mahmoud Vaezi, who is currently in Moscow on an official visit.

The Iranian minister arrived in the southern Russian city of Astrakhan on Tuesday. His trip later took him to Moscow where he is exploring ways for the expansion of bilateral ties between Iran and Russia.

The Russian Telecoms minister added, “Indeed, my colleague (Vaezi) has repeatedly talked about the interest in the use of Russian satellite technology. This is being discussed with the Roskosmos Corporation.”

Russia is a major player in the satellite industry.

Iran, too, has in recent years made great headways in manufacturing satellites.

The country successfully launched its first indigenous data-processing satellite, Omid (hope), into orbit back in 2009.

As part of a comprehensive plan to develop its space program, Iran also successfully launched its second satellite, dubbed Rassad (observation), into orbit in June 2011. Rassad’s mission was to take images of the earth and transmit them along with telemetry information to ground stations.

The country launched its domestically-built Navid-e Elm-o Sanat (harbinger of science and industry) satellite into orbit in February 2012.

In January 2013, Iran sent a monkey into space aboard an indigenous bio-capsule code-named Pishgam (pioneer).

And later in December that year, the country’s scientists could successfully send a monkey, called ‘Fargam’ (auspicious), into space aboard Pajoohesh (research) indigenous rocket and return the live simian back to earth safely.