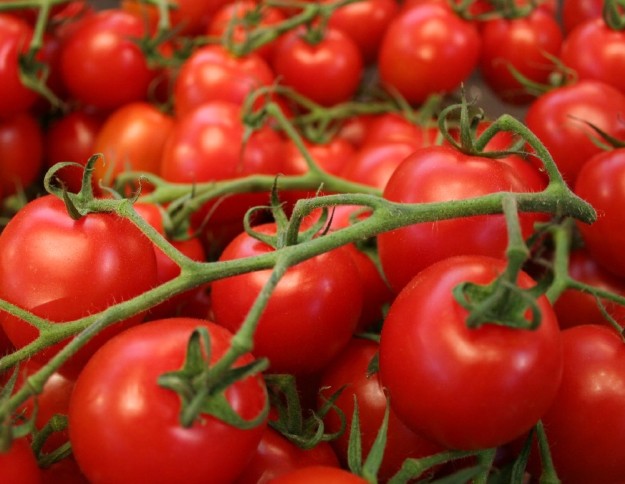 Tomatoes are among a host of vegetables facing shortages in Russia, as importers struggle to replace Turkish volumes and quality.

Of all the products that Russian consumers have had to do without as a result of the country’s continuing ban on EU and Turkish food imports, Turkish tomatoes are perhaps the most sorely missed.

“The Russian people like Turkish fruit,” said Elena Akuletskaya, head of the import department at Saint Petersburg-based importer Friend Fruits Group. “Delivery times were shorter than from Morocco, and the quality on arrival was mostly good, with decent colour and taste.”

Moroccan tomatoes tend to be more expensive, she explained, due to the longer transit time, while the colour is less attractive to Russian consumers.

“Volumes of imported tomatoes have decreased by around three times,” said Akuletskaya. “Sales are no better since prices are very high for people, mostly because of the value of the rouble.”

Prices are high in Russia for a host of other fruits and vegetables, she continued. Meanwhile, the rise in imports from Morocco, Iran and Israel has been insufficient to prevent shortages of many salad vegetables, including cucumbers, peppers, tomatoes, courgettes and aubergines.