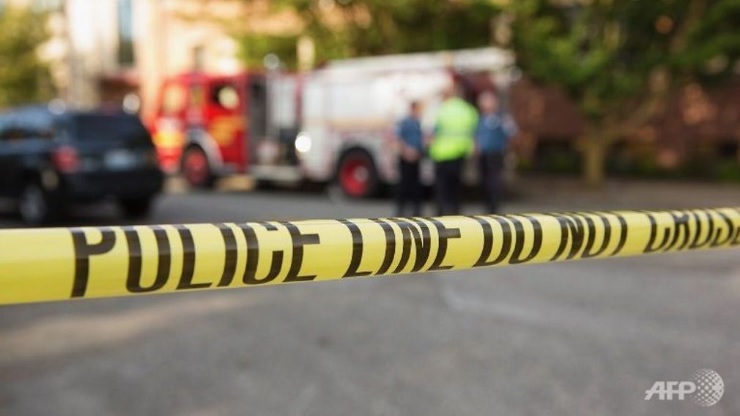 A police officer died and another was wounded in a shooting at a traffic stop in San Diego, police said Friday (Jul 29).

The officers radioed in that they were making a traffic stop late Thursday (July 28), then called for emergency backup soon after, she said.

Officers who arrived found the first two had been shot. One died in the hospital, Zimmerman said.

It was too early to say whether the officers had been ambushed, she added.

Police launched a manhunt after the incident.

America has been on edge for weeks following shootings of police officers in Dallas and Baton Rouge, Louisiana.

Those attacks followed anger among the black community over the shooting deaths of African-American suspects by white police in Minnesota and Louisiana.