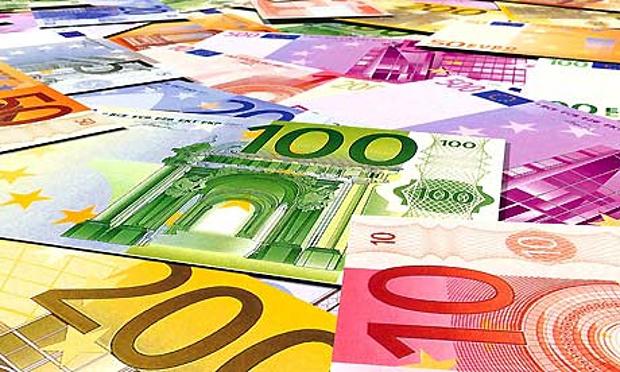 The Russian Finance Ministry said on Thursday (July 28) that it had asked the London court handling a lawsuit over Ukraine’s US$3 billion (2 billion pounds) debt to Russia to issue an expedited judgment ordering Kiev to repay the debt.

The ministry said that Ukraine had included in its defence a “series of political” arguments that do not relate to the case.

“In fact, the arguments used by the debtor are no more than a part of Ukraine’s tactics to confuse the issue as much as possible,” the ministry said in a statement.

It added that the ruling could come as soon as early 2017.