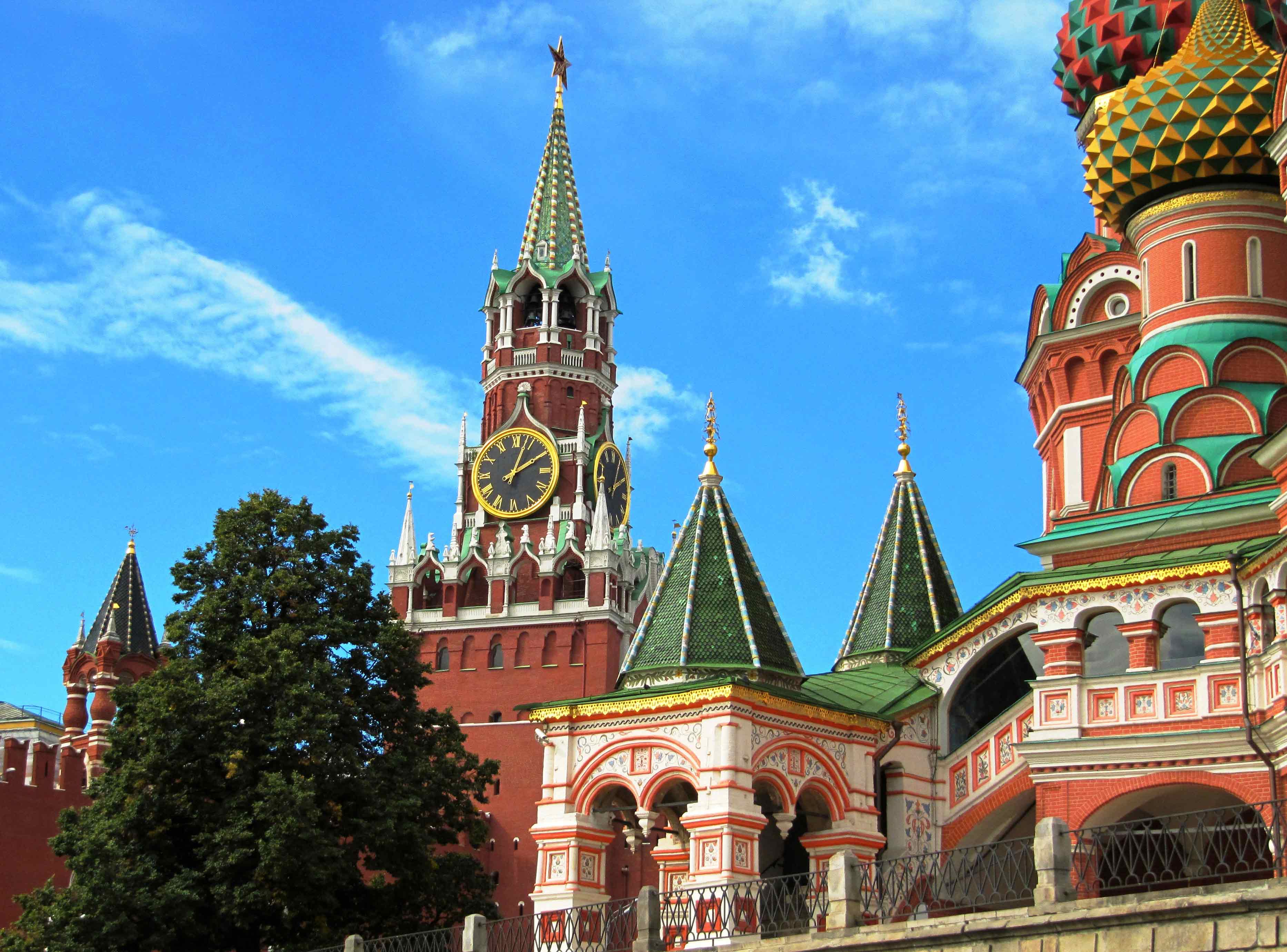 Kremlin reshuffles regional administration before polls and to cut corruption

Russian President Vladimir Putin launched a sweeping reform of the regional government on July 28 as the Kremlin gets increasingly serious about revamping the system to return the economy to growth.

The desperate need for deep structural changes was highlighted after the Ministry of Economic Development reported on the same day that Russia’s economy contracted by 0.9% over the first six months of the year against the same period of 2015, despite a 0.1% increase in June.

The Kremlin is cleaning the stables before the country elects new Duma in September.

Russia’s GDP fell 3.7% in 2015, but is expected to return to growth in July-December. However, the economy will probably finish the year in the red with a -1.13% contraction according to the bne IntelliNews consensus forecast of 16 leading IFIs and investment banks.

After dithering for several weeks Putin has dismissed the liberal governor of the Kirov region, Nikita Belykh, after he was accused in a high-profile case of accepting hundreds of thousands of dollars as kickbacks. The official reason for his sacking was for the rather understated “loss of confidence”, the Kremlin press service said in a statement.

The head of Russia’s Federal Customs Service (FCS) also resigned only days after police raided his home in relation to a smuggling case and found a reported $900,000 in cash stuffed into shoe boxes as well as a host of expensive paintings and antiques, the Kremlin said on July 28. That raid was also widely publicised by the government.

The presidential envoy to the Siberian Federal District Nikolai Rogozhkin was fired and replaced by the former governor of Sevastopol Sergei Menyailo, who just resigned as Sevastopol governor. And the Kaliningrad region’s governor was also replaced. Even the Russian Ambassador to Ukraine Mikhail Zurabov was sacked.

Pundits say that the moves were designed to tighten the control of the Kremlin over the regions ahead of September’s elections and increases the influence of the security services in the running of government.

Other governors fell on their own swords the same day, presumably leaving their jobs quietly rather than face the fury of an FSB intelligence service or Investigation Committee enquiry.

The reshuffle comes on top of a lower level anticorruption drive has been gathering momentum in recent months, with at least three regional governors investigated for bribe taking and several senior officials put under investigation or arrested. Even the Investigation Committee, Russia’s version of America’s “Untouchables”, has been marred by its own internal corruption scandal.

A joint FSB and Investigation Committee investigation uncovered large bribes paid to high-placed officials in the committee, who have now been arrested, including the deputy branch chief Denis Nikandrov, head of its Internal Security Directorate Mikhail Maximenko, and his deputy Alexander Lamonov. The charges relate to payment of $1mn, the first tranche of a $5mn bribe from notorious gangster Zakhari Kalashov (aka Shakhro Molodoi, ‘Young Shakhro’).

“According to the materials of the case, the sum of the bribe equals €500,000. The investigation has not specified who received it and when. The money has not been exposed either,” Lamonov’s lawyer said.

The raid and the arrest is highly unusual as bne IntelliNews columnist and academic Mark Galeotti pointed out in a recent opinion piece, and appears to be a sincere attempt by the Kremlin to root out corruption from structures responsible for policing corruption in the first place.

“At first glance, the raid looked like so many political ones in the past: the high-profile operation, the open discussion of the (alleged) crimes of the detainees, the strategic leaks to LifeNews, the TV channel that seems to be the FSB’s outlet of choice,” Galleotti wrote. “However, significant differences quickly emerged. First of all, it was made clear that [Investigative Committee] head Alexander Bastrykin, traditionally something of a rival of the FSB’s, had initiated the investigation and – given Maximenko’s role – turned to the FSB to handle it. His spokesman, Vladimir Markin, called the operation as ‘self-cleansing’.”

And the investigations are not limited to the government administration, but are also increasingly touching managers of big state-owned enterprises (SOEs) that consume large amounts of budget money.

The campaign may have started with the exit of Putin’s close associate and head of Russian Railways Vladimir Yakunin, who was unexpectedly sacked in August last year. Many theories have been suggested for Yakunin’s departure, but the rail magnate was famous corrupt, according to anti-corruption doyen Alexei Navalny. Yakunin’s ousting was particularly shocking as he belonged to the tight circle of Putin loyalists, the so-called stoligarchs that are supposed to be above the law.

More recently, June saw the arrest of Yevgeny Dod, the chairman of regional power generator Quadra and until last year the chief executive of the state-owned generator of hydro-electric power Rushydro, who awarded himself a RUB353mn ($10mn) bonus. This case has been running for years and until now Dod had managed to avoid charges like so many of his peers caught up in corruption scandals. His arrest is a signal to all of Russia’s elite that the game has changed and they can now go to jail for putting their hand in the till.

The campaign has the twin aims of saving the cash-strapped state money by ending the ubiquitous theft of budget funds by SOE and regional bosses. It is also a PR stunt ahead of the crucial Duma elections slated for September that will be fought at the regional level, after a change to voting rules that makes regional races more important.

A recent survey from the independent pollster the Levada Center found that while Putin maintains his astonishingly high popularity level (82%), the government and the regional governors do not. They are widely seen to be self-serving and corrupt, so a stable cleaning ahead of the poll should serve to bolster the population’s confidence in the state. Another poll from September 2015 found that Russians think Putin’s biggest failing is the lack of progress made in fighting corruption. If you were to choose one election topic to build a campaign on in Russia, launching a high profile anti-graft campaign should be the top choice.