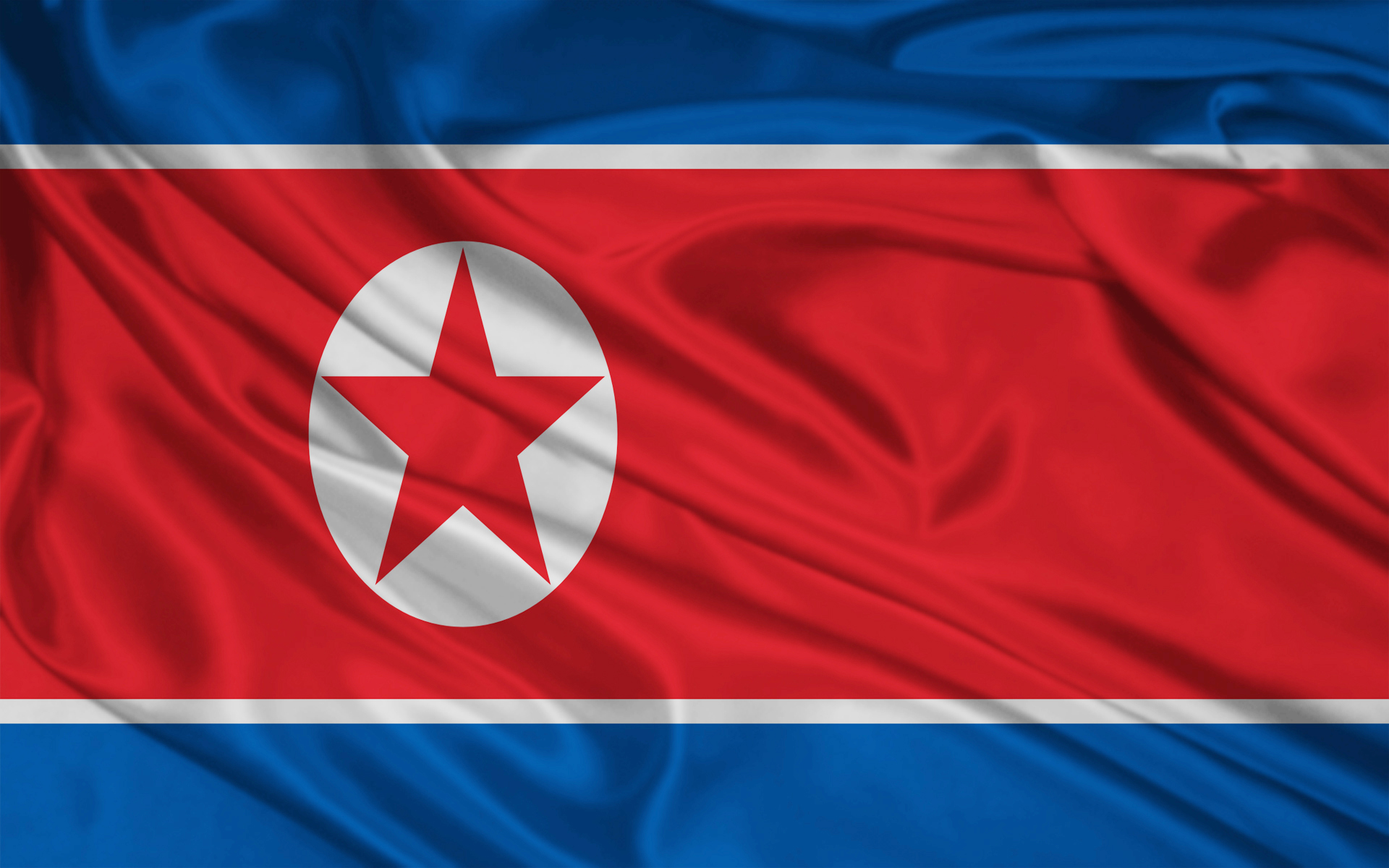 Security was tightened at the South Korean consulate in Hong Kong on Thursday (July 28) after media reports that a North Korean, possibly a student, had sought refuge there.

The North Korean is understood to be a member of a delegation that attended an ­academic competition at a Hong Kong university two weeks ago, the South China Morning Post said, citing government sources in the Chinese-ruled city.

Other media said the North Korean was an 18-year-old student who was attending a mathematics competition and was from a family with a military background.

North and South Korea remain technically at war, and the reports of a possible defection are bound to exacerbate tensions.

Uniformed and plainclothes police were patrolling around the office building near the heart of Hong Kong’s financial centre where the South Korean consulate is located. Scores of reporters thronged the building.

“We are aware of the report,” a spokeswoman from the Hong Kong police told Reuters, declining to comment further.

The 57th International Mathematical Olympiad was held at the Hong Kong University of Science and Technology on July 11-12. An all-male team of six took part from North Korea, according to the contest website. The team finished in 6th place.

South Korea’s foreign ministry declined comment on the media reports in Hong Kong. A ministry official said the South Korean government’s position was not to make any comments related to North Korean defectors, keeping in mind their safety and diplomatic relations with relevant countries.

China’s Foreign Ministry in Beijing also did not immediately respond to a request for comment.

Tensions between North and South Korea have been particularly high since the North’s fourth nuclear test in January. After an announcement by the South in April that 13 workers at a restaurant in China run by the North had sought asylum, Pyongyang said they were abducted by agents from the South.

Hong Kong is ruled by China under a “one country, two systems” formula that accords the former British colony a degree of autonomy and freedoms not enjoyed in mainland China.

In the early 2000s, there was a rash of cases of North Koreans seeking asylum at foreign missions in China, mostly in Beijing, where in some cases they scaled embassy walls and forced their way in.

North Korean defectors mostly come from the poorest parts of the destitute state and usually flee over the traditionally quite porous border with China.

They then seek passage to the South via a third country, or previously via embassies and consulates in China, because Beijing sees them as economic refugees and forcibly repatriates them to North Korea.