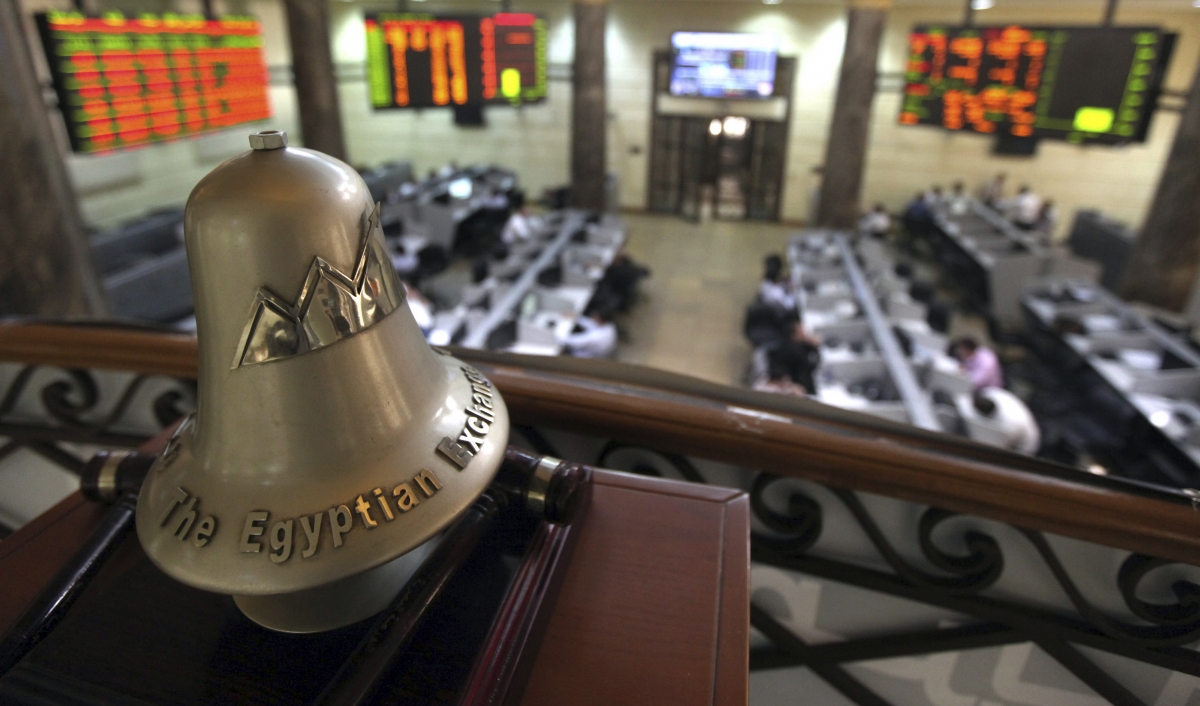 Late on Tuesday, the government said it was seeking $7 billion annually over three years. Prime Minister Sherif Ismail ordered the central bank governor and minister of finance to complete negotiations for the programme with an IMF team that would visit Egypt in the next few days.

An IMF deal, and the attached economic policy conditions, could help to revive foreign investor confidence in Egypt and allow it to remove some of the curbs on access to hard currency that have plagued the economy.

But many analysts think another currency devaluation remains inevitable, while the IMF programme could involve fiscal tightening that would prevent any quick recovery in economic growth.

Also, $21 billion over three years might not be enough by itself to restore Egypt’s balance of payments to health, especially if donors in the Gulf decide to cut back their aid in response to their own budget pressures.