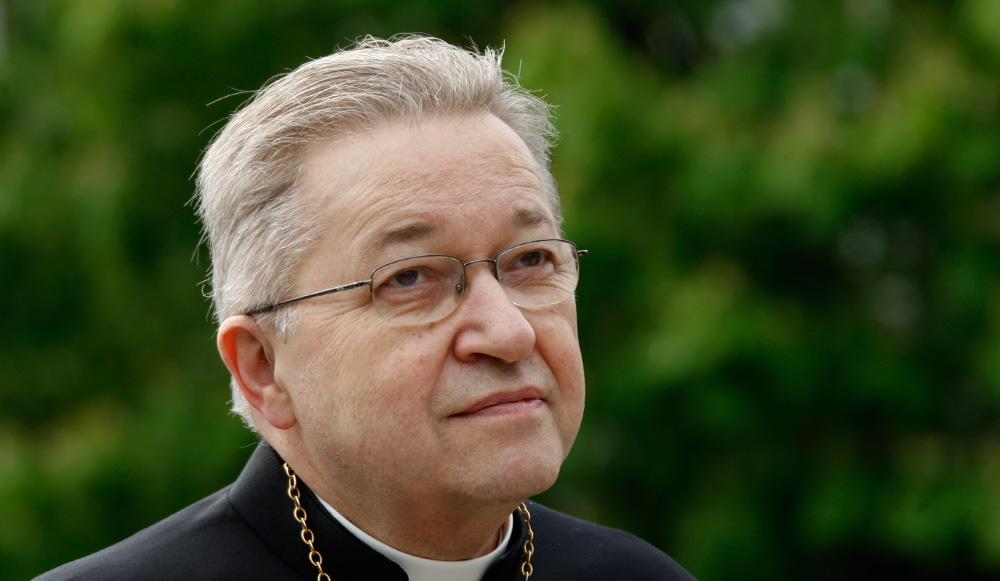 Paris Archbishop Cardinal Andre Vingt Trois called on the faithful not to allow to be drawn in the “political games” played by the Islamic State of Iraq and Syria, following the brutal attack on a church in St.-Etienne-Du-Rouvray in which the two attackers slit the throat of the elderly priest and wounded nuns and churchgoers.

MIA correspondent in Paris reports that Cardinal Vingt Trois called on the Frenchmen not to lose the sense of the basis of their religion due to fear that has spread throughout the country following a spate of increasingly bloody terror attacks. The Cardinal met with President Francois Hollande and other representatives of religious organizations after the gruesome killing and spoke in front of the Elysee Palace.

The Mufti of the Grand Mosque of Paris, Dalil Boubakeur was also present at the meeting and condemned what he called a “barbaric attack”. The Mufti said that there is need to reform Muslim institutions in France after the series of attacks.

Jacques Hamel, an 86 year old priest in the church near Rouen in the region of Normandy was killed by two ISIS members, one of whom was identified by police as a radicalized Islamist after trying to travel to Syria, and was ordered to stay under house arrest and to wear an electronic tagging device. Attacks in Paris, Nice and now in Rouen have contributed to the dramatic drop in the polls for President Hollande and to the rise of both Conservative and nationalist parties.