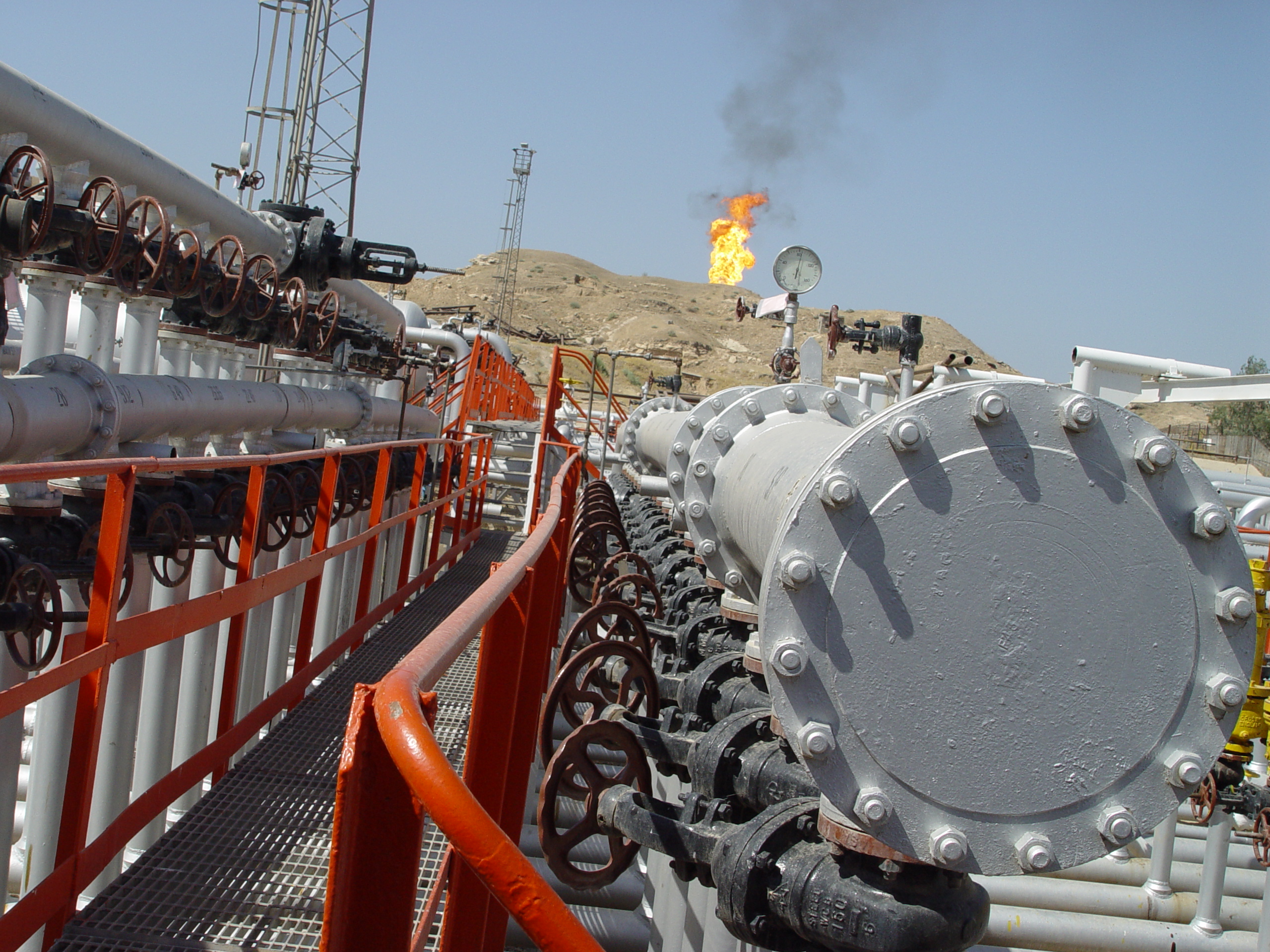 Iran plans to export gas to Georgia via Armenia

Iran has signed an agreement with a Georgian purchaser for natural gas sale, and the agreement will hopefully come into effect in the current year, official IRNA news agency reported Tuesday (July 26).

Speaking to reporters after a meeting with the visiting Armenian Minister of Energy and Natural Resources Levon Yolyan, Iranian Minister of Oil Zangeneh said Iran’s gas transit to Georgia via Armenia was the most important topic in the discussions with his Armenian partner.

Yolyan has come to Tehran for talks following Iran’s call for transit of gas to Georgia via Armenia, he said, adding that an organization will be formed in Armenia to undertake the transit of gas.

The minister said expansion of relations with the neighbors in energy, especially gas exports, is among Iran’s plans, and the Iran-Armenia-Georgia cooperation concept will allow sale and transit of Iran’s natural gas to other regional states.

“Of course, Armenia is not a major consumer but can open an important way for Iranian gas exports and in this field there has been agreement between the two sides,” Zangeneh was quoted as saying.