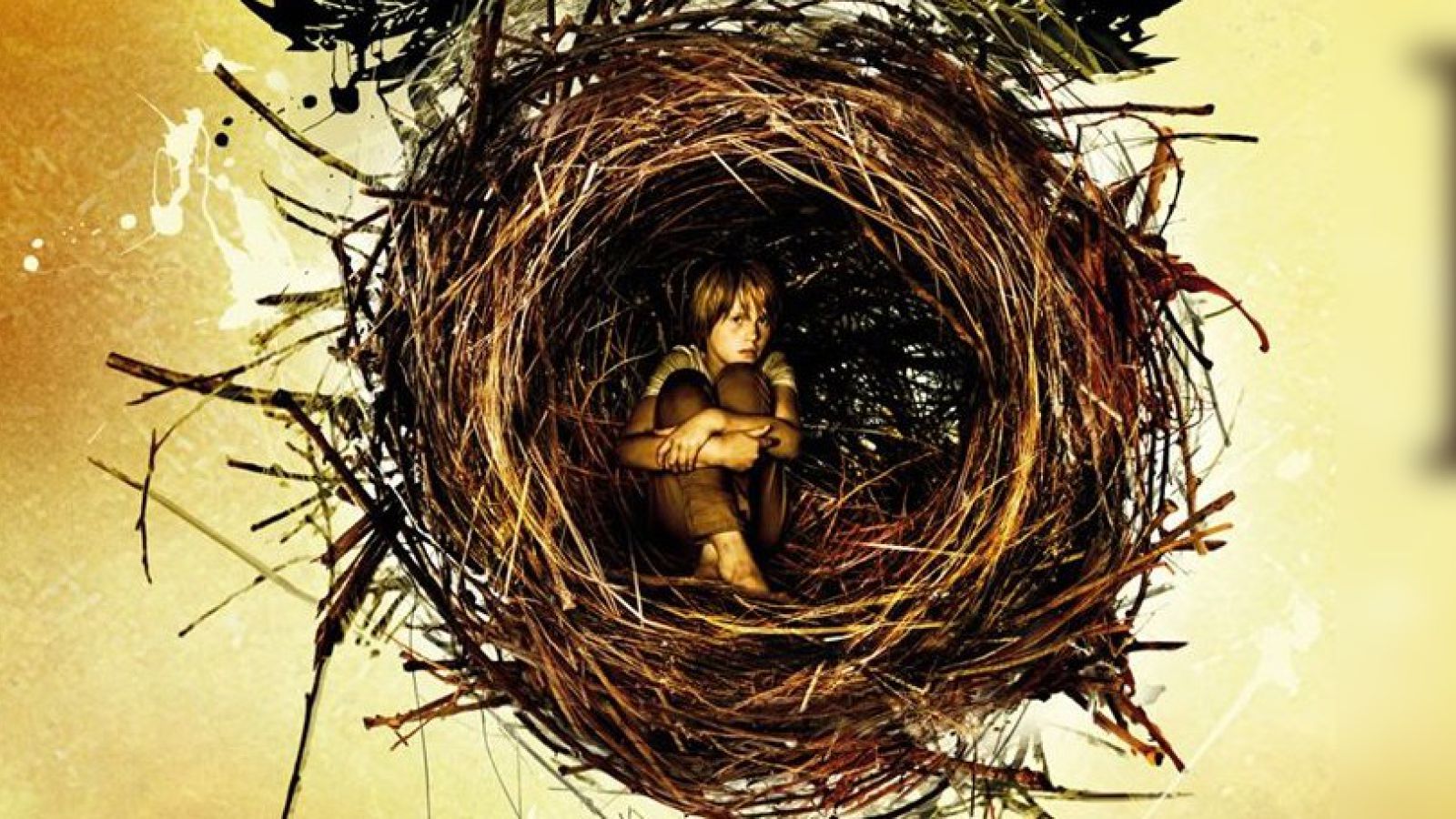 Harry Potter is casting a spell, again, over the publishing industry

Nine years after the publication of the seventh and last book in the best-selling boy wizard series, pre-orders for the script of a new, sold-out London play is the most pre-ordered book since 2007 in the United States, retail book sellers Barnes & Noble said on Monday (July 26).

“Harry Potter and the Cursed Child” is billed as the eighth story in the Harry Potter series and is to be published at midnight on July 31. A script rather than a narrative novel, it is being published a day after the official opening of the London stage production of the same name.

The play, based on an idea by British author and Potter creator J.K. Rowling, is set 19 years after “Harry Potter and the Deathly Hallows.” It features a grown-up Potter as an overworked employee of the Ministry of Magic and father of three children who is grappling with his past.

It did not give sales figures but said the book was expected to its biggest seller of 2016, and that midnight parties are planned in stores around the nation on Saturday night.

Amazon Books said “Cursed Child” was already its top U.S. pre-order in print and on Kindle e-book of 2016.

“For the millions of us who are Harry Potter fans, a new Hogwarts story is a huge event,” said Amazon Books editor Seira Wilson. “I could easily see young fans adapting to the format and using it to act out the play on their own.”

Rowling agreed to publish the script to meet public demand after appeals from fans who couldn’t get to London to see the play, publishers said earlier this year.

The play is already sold out through May 2017. It opens ahead of the November movie version of Rowling’s Potter spinoff book “Fantastic Beasts and Where to Find Them,” and follows the opening in April of a second Harry Potter attraction within a theme park, this time at Universal Studios in Los Angeles.

More than 450 million copies of the seven original Harry Potter books have been sold worldwide in 79 languages. The movie franchise has grossed more than US$7 billion worldwide.