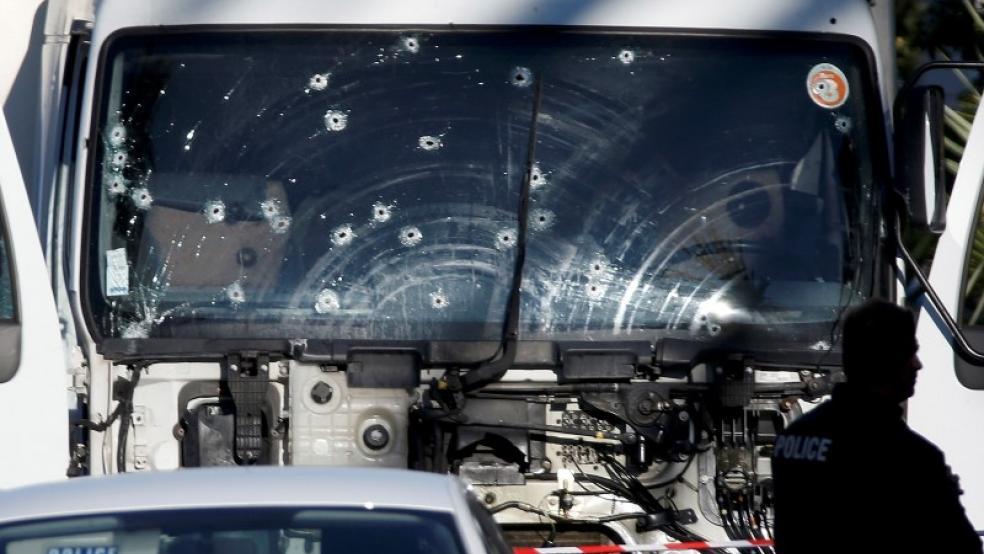 Two more arrested in France in connection with Nice attack

Two more people have been arrested in connection with the Nice attacker who killed 84 people in the French Riviera city of Nice on Jul 14, sources close to the investigation told Reuters on Tuesday (Jul 26).

None of the five had been known to intelligence services.

The source said the new arrests took place on Monday in Nice.

A second source said the two arrested were men and that their pictures had been found on Bouhlel’s mobile telephone.

In an attack claimed by Islamic State, the 31-year-old Tunisian ploughed his hire truck into a crowd of revellers along Nice’s palm-fringed Promenade des Anglais.

The militant group called Bouhlel one of its soldiers, but authorities say they have yet to find evidence that the 31-year-old, who was shot dead by police, had any actual links to the militant group.