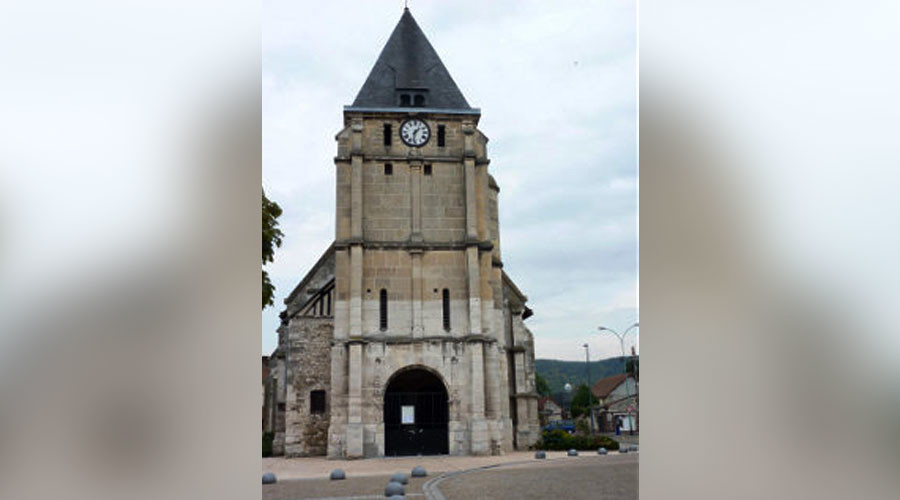 Two knifemen have been shot dead after taking hostages in a church in France, local media have reported.

A priest, two nuns and several worshippers were involved in the incident in Saint-Etienne-du-Rouvray, south of Rouen, in Normandy.

According to unconfirmed reports, the hostage takers were shot dead by police.

The French Police Nationale gave no details about the situation but sent a Tweet urging media not to cross security tape at the scene or take pictures or video.