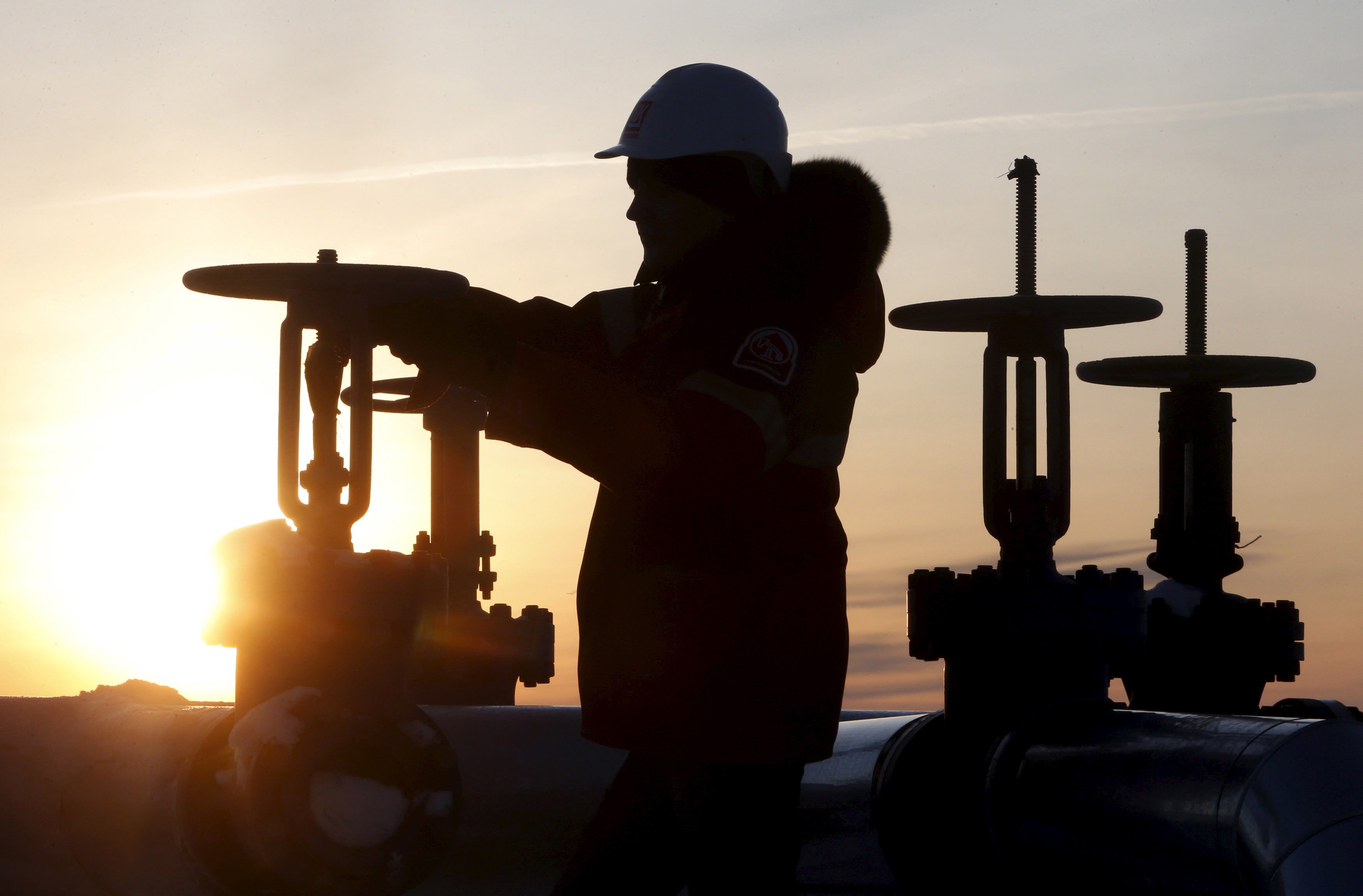 GlobalData has reported that Russian president Vladimir Putin opened the Arctic Gate marine oil terminal on 25 May. The appropriately named facility provides access for Russia’s Arctic-sourced crude to both European and Asian markets. The terminal was specifically timed to coincide with the commencement of commercial oil production at the Novoportovskoye field. Novoportovskoye is just one of five major planned oil fields scheduled to come online by year-end in Russia, and combined, their peak capacities promise to bring over 500 000 bpd of crude to the global market. When viewed in the context of the sustained resilience of Russia’s mature fields, these projects promise that the country’s two year streak of record-breaking crude output is set to continue.

“By meeting with the Organisation of the Petroleum Exporting Countries (OPEC) producers earlier this year, the Energy Ministry of Russia briefly signaled its openness to freezing crude production to stabilise global prices. However, while major Russian operators committed to support the ministry’s ultimate decision, they openly spoke against a freeze and continued to invest heavily in new upstream developments. Russia was not invited to OPEC’s June 2016 meeting.

“The five planned projects going into commercial production in Russia this year illustrate intensified capital investment, and the large numbers of pre-drilled wells at each project will allow several of the fields to realize peak production as early as 2017. As is the case with most planned projects in Russia, the investments involved not only drilling campaigns and processing facilities, but also significant midstream components connect crude in the Caspian Sea, Arctic North, and East Siberia with domestic and international consumers. Construction on pipelines and export infrastructure for the five planned projects saw rapid progress in the first half of 2016. Commercialisation of these projects serves as evidence of the growth approach taken by Russian operators, rather than the freeze advocated by other crude producers.

“The Russian ruble devaluation helped keep the country’s operators afloat as global crude prices plummeted over the past two years. With most capital expenditure (capex) and operating expenditure (opex) denominated in rubles, Russian operators effectively decreased their dollar-denominated costs, and when the ruble lost half of its value, they continued to generate dollar-based revenues from crude exports. Russia’s progressive taxation system, designed during the previous oil price run to capture the upside of high prices in the government vaults, further cushioned operators. When prices dropped, the Russian state took a large hit to its revenues, while Russian operators’ revenues decreased by a smaller margin.

“Just as some US operators have demonstrated their resilience to low crude prices by improving operational efficiency and productivity, and cutting production and overhead costs, their Russian counterparts have capitalised on their cost and tax advantages. In 2015, development drilling in Russia grew by 11.5% compared with 2014. Rosneft drilled 60% more horizontal wells in 2015 than in 2013, and had a higher total number of wells drilled, while its annual upstream capex demonstrated an overall dollar-denominated decrease from US$10.36 billion to US$7.48 billion.

“Other Russian operators also report more wells drilled overall with a higher percentage of horizontal wells, while reporting significantly reduced dollar-denominated capex figures. Not surprisingly, due to both sanctions and the economics of offshore projects, drilling on the Russian shelf has decreased significantly under the lower oil-price environment. However, recent renewed interest and capital from China may reactivate plans for offshore development on the Russian shelf. CNPC has engaged Rosneft and Gazprom in discussions to jointly pursue these resources, which in line with Russia’s pivot to China are perceived as geographically ideal and politically less risky. Exploration drilling has dropped in Russia as it has globally; however, it has begun to rebound in 2016, with the first quarter posting a slight increase in total exploration drilling volumes. The intensification of development activities and growing levels of exploration in Russia signals operators’ confidence with the new normal of the low-price environment.”