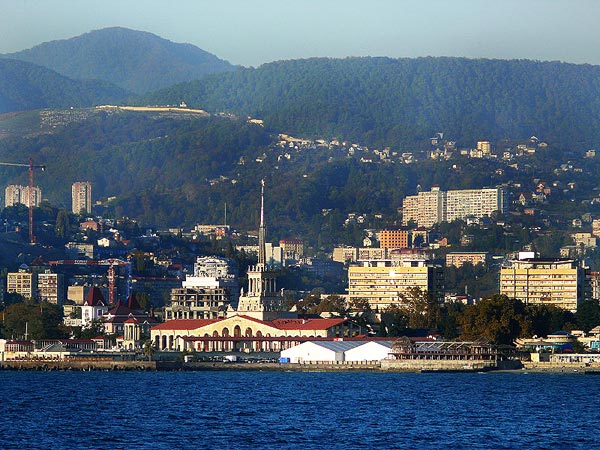 Sochi to host world festival of youth with 20,000-strong audience

Sponsors of the World Festival of Youth and Students, which will be held in Sochi in October 2017, anticipates welcoming over 20,000 participants from 150 countries, the Rospatriot center’s head, Ksenia Razuvayeva said on Monday (July 25).

”We are looking forward to receiving more than 20,000 participants from 150 countries. In other words, it will be a global event,” she said before the start of the National Preparatory Committee meeting of the 19th World Festival of Youth and Students. She said that the age of participants is under 35.

In November 2015, a session of the WFDY General Assembly in Cuba’s capital city, Havana, approved Russia’s bid to host the youth festival in 2017, the Russian bid being the only one supported by the WFDY. In early February, the World Federation of Democratic Youth, which now comprises about 160 youth organizations, took a final decision that the next Festival of Youth and Students in 2017 will be held in Russia.