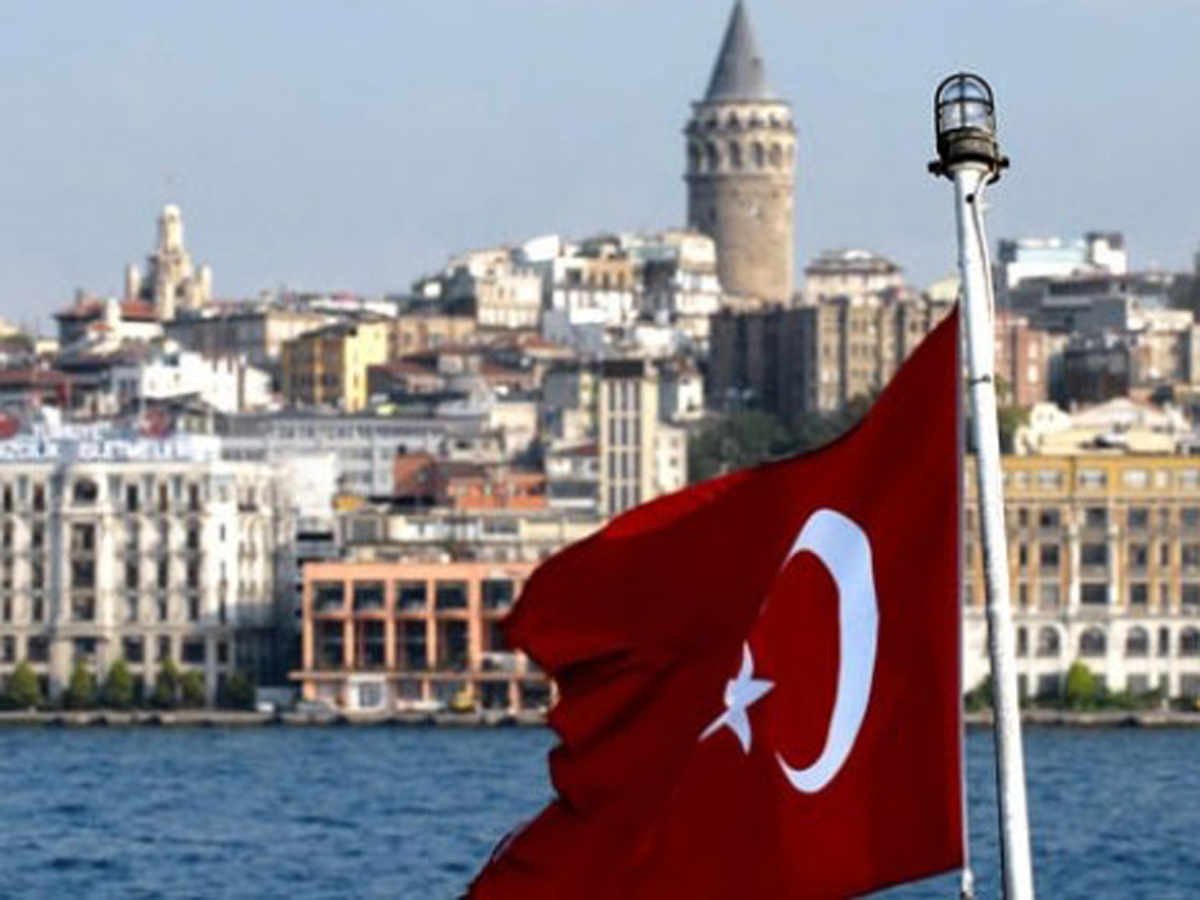 Turkish authorities issued warrants for the detention of 42 journalists on Monday (Jul 25), private broadcaster NTV reported, the latest in a widening crackdown that followed a failed coup by the military.

Well known commentator and former parliamentarian Nazli Ilicak was among those for whom a warrant was issued, NTV reported.

Turkish authorities have suspended, detained or placed under investigation more than 60,000 soldiers, police, judges, teachers, civil servants and others in the days following the attempted coup.