Home » Culture and history » Palestinian embroidery from Birzeit to Lebanon 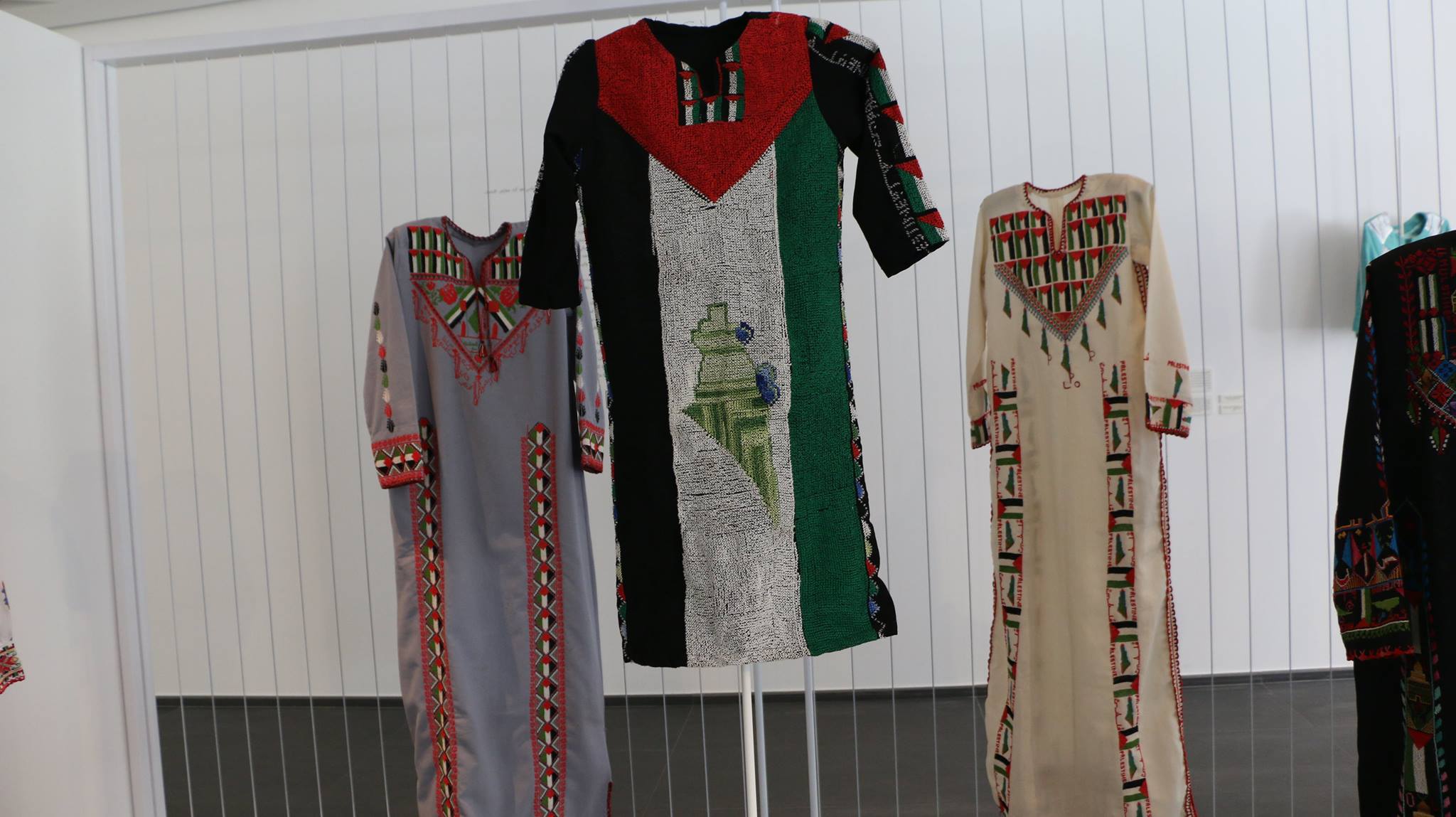 Palestinian embroidery from Birzeit to Lebanon

Over the past decades, Palestinian embroidery has faced an important and dynamic change, leading to forms of heritage-driven nationalism, militant resistance, economic power, and a challenge against the infrastructural and cultural violence of the occupation.

Palestinian villages have always been known for this art (embroidery). Girls learned to embroider from as young as six or seven years old. The geography of the place played a big role in Palestinian embroidery; it was a key way of navigating the wealth styles, cuts, stitches motifs, and fabrics that distinguish Palestinian dresses.

Every village had its own designs, which were copied over generations from mother to daughter, with subtle changes and additions.

Embroidery had its own language; a woman’s dress could be read and interpreted by others through its stitches, colors and even design.

This beautiful art is mostly inspired from flora, fauna, daily life, and even local political events. Market days brought woman into contact with villagers from different areas around Palestine. One of the most interesting things in how women used to memorize a motif spotted on someone else’s dress, and rush home to embroider it.

Although embroidery is a domestic handicraft, local industry and international trade in textiles played a significant role in its production. From the mid-nineteenth century, cotton, linen and wool were made in Palestine and locally woven in core towns, with other textiles coming from Syria, Egypt, and Europe.

Palestinian embroidery has now reached Lebanon, especially with the first satellite exhibition “Dar El-Nimer” is hosting, in collaboration with the Palestinian Museum in Birzeit in Palestine.

The exhibition entitled “At the seams: a political history of Palestine Embroidery”, is organized by Rachel Dedman. It was launched on the 25th of May 2016, and continues until the 30th of July 2016.

“At the seams” deals with Palestinian embroidery from a new perspective, in order to shed light on the evolution of embroidery, as a sign of culture, resistance, and an economic nascent. Not to forget that his craft has been a sense of inspiration for contemporary artists and designers.

“Dar El-Nimer” opens his doors for everyone, in order to discover one of the most beautiful arts in Palestinian culture; embroidery. At the exhibition, you will be mesmerized by Palestinian touch on clothes, scarves, textiles, and accessories, that you can buy.

There are small screens all over the space, that allow you to listen to stories about Palestinian women who never left this craft. In the Palestinian market in the upper floor, you can find tasty Palestinian food.

“Dar EL-Nimer” also tried to merge different types of embroidery by the help of designers from Spain, adding a modern touch to stitches.

“Dar El-Nimer for Arts and Culture” is located in “Villa Salem”, a charming building of the 1930’s, and one of the first buildings in Beirut to use Le Corbusier’s ‘domino effect,’ lending itself perfectly to reconstruction. It was built by the architect Lucien Cavro.

The building has been refurbished according to an approach that prioritizes device over form. It has an open floor plan with no spatial hierarchy, allowing for a versatile usage of space and multiple curatorial narratives. The premises will include an exhibition space, storage space, library, auditorium, and offices.

With the opening of “Dar El-Nimer for Arts and Culture”, the building is preserved and revived to be an accessible, user-friendly, and interactive public space.

The founder of Dar El-nimer

Born in Nablus, Palestine, Rami El-Nimer’s passion for collecting art began at a young age. His collection embraces a multi-faceted identity, rooted in Palestine, harking back to a time when borders were open and the cultural exchange of art and ideas was unimpeded.

His collection has grown to become an act of commemoration and resilience against modern erasure of memory and the distortion of identity.

Focused not only on growing his own collection, but on sharing it with the public, Rami founded “Dar El-Nimer for Arts and Culture” in 2015 in order to re-imagine a more inclusive and coherent cultural narrative for the region.

He has also initiated a corporate art collection for the “First National Bank” (FNB) since 2009, and heads several cultural institutions, among them the Palestinian Museum.