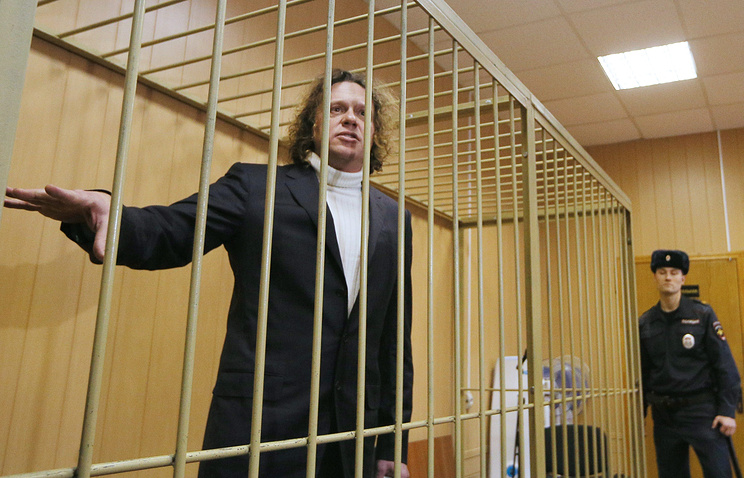 “The preliminary hearings behind close doors are due to be held on August 8 at 12:00 Moscow Time,” Anastasia Pylina said.

Polonsky is accused of pilfering 2.6 billion rubles, or about US $41.24 million, from investors, who poured their money into his shared-equity scheme to construct two luxury residential compounds in western Moscow, called Kutozov Mile and Rublyovo Riviera.

Investigators say the money was obtained in violation of the law on shared-equity construction of apartment buildings, and was subsequently misappropriated.

Indictments will also be brought against Alexander Paperno, head of Mirax Group’s financial department, and Alexei Pronyakin, the director general of Avanta LLC, charging them with aiding and abetting the scheme.

According to investigators, members of the corporation’s board of directors Alexei Adikayev, Dmitry Lutsenko and Maxim Temnikov are also the defendants in the case. All three are on an international wanted list.