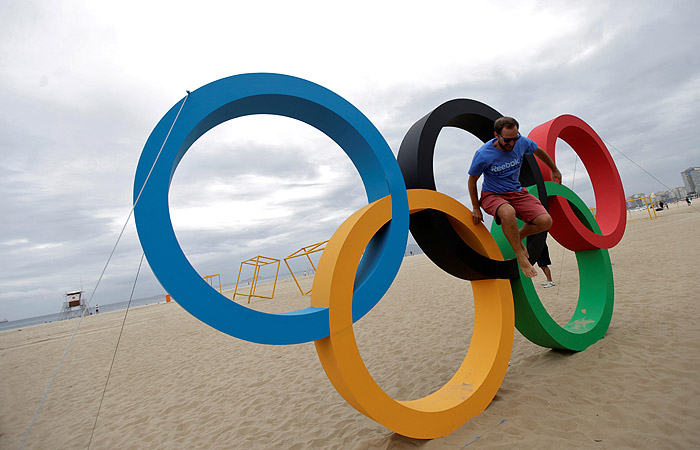 On Sunday (July 24), the International Olympic Committee (IOC) held a meeting of its executive board to discuss possible blanket ban of Russian athletes at the Rio Olympics. The IOC executive committee decided not to ban the Russian team. Individual decision on Russian athletes will be taken by relevant international federations.

“WADA is disappointed that the IOC did not heed WADA’s Executive Committee recommendations that were based on the outcomes of the McLaren Investigation and would have ensured a straight-forward, strong and harmonized approach,” said Sir Craig Reedie, President, WADA. “The McLaren Report exposed, beyond a reasonable doubt, a state-run doping program in Russia that seriously undermines the principles of clean sport embodied within the World Anti-Doping Code,” Reedie continued.

“WADA is pleased to confirm that the Agency has extended Professor McLaren’s mandate so that he can finish the work he has started. WADA will ensure to act upon, and provide anti-doping organizations with any further information that may become available as part of the McLaren Investigation’s work,” the press service said.

World Anti-Doping Agency Independent Commission, chaired by Canadian sports law professor Richard McLaren, released a report on Monday on the results of its probe into the accusations of doping and manipulation of tests by Russian athletes and officials at the 2014 Sochi Winter Olympic Games. The commission claimed it had found evidence that Russia’s Sports Ministry and the Center for the Training of Russian National Teams and the Federal Security Service (FSB) supported the doping program in Russian sports.