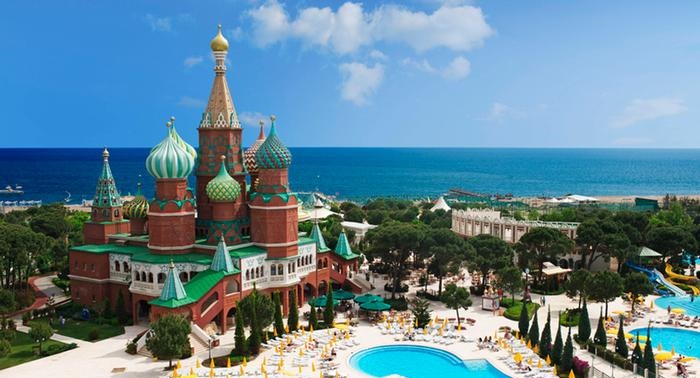 “In accordance with introduced amendments the mixed intergovernmental commission on trade and economic cooperation will resume activity,” the decree says.

Russia also recommences negotiations with Turkey on the draft trade and economic cooperation program for 2016-2019. “The negotiating process with the Turkish side is also contemplated to continue on the draft intergovernmental agreement on trade in services and investments, draft mid-term program of trade and economic, research and technology and cultural cooperation for 2016-2019 and creation of a joint Russian-Turkish fund for financing of investment projects,” the document says.

Special attention is paid to security provision for Russian citizens in Turkey. The Russian Foreign Ministry and law enforcement agencies are tasked “to ensure monitoring of the situation in the security sphere for Russian citizens in the territory of Turkey and submit proposals on measures to protect their rights in case threats are found,” the Government said.