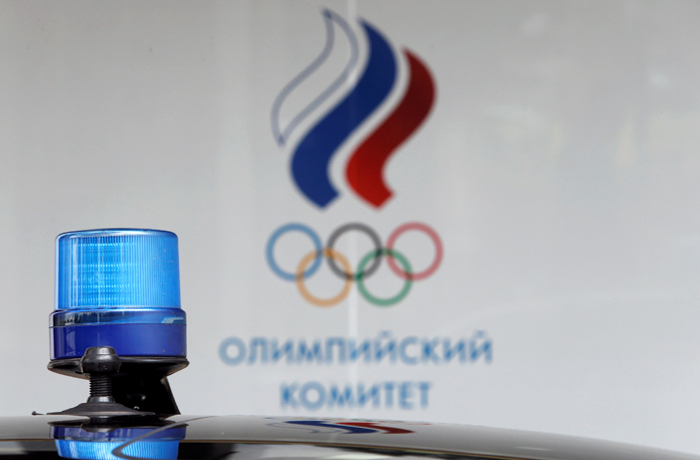 Russian President Vladimir Putin on Friday (July 22) called for a new anti-doping commission to be created to shape Russia’s future strategy, as the country faces possible exclusion from the Rio de Janeiro Olympics.

Putin told a meeting of Russia’s cabinet that the commission, under the direction of the Russian Olympic Committee, would provide “rapid development and tough control for the effective realization of a national plan on the fight against doping.”

He added that the commission would be “independent” and would include Russians and foreigners in the fields of medicine, law and sports administration.

Putin proposed 81-year-old Vitaly Smirnov, an honorary member of the International Olympic Committee member and a veteran of Russian and Soviet sports administration, to lead the panel.

“Such a commission should be headed by a person with an absolutely unimpeachable reputation, who has the trust and respect of the Olympic family,” Putin said. “There is such a person in our country and he is Vitaly Georgievich Smirnov.”

Smirnov once served as the Soviet Union’s deputy sports minister and helped to organize the 1980 Olympics in Moscow.

It was not immediately clear if this was the same commission proposed on Thursday by Sports Minister Vitaly Mutko to consider a World Anti-Doping Agency report alleging state-sponsored doping and cover-ups in Russia. Putin did not give a timescale for the commission to begin its work.