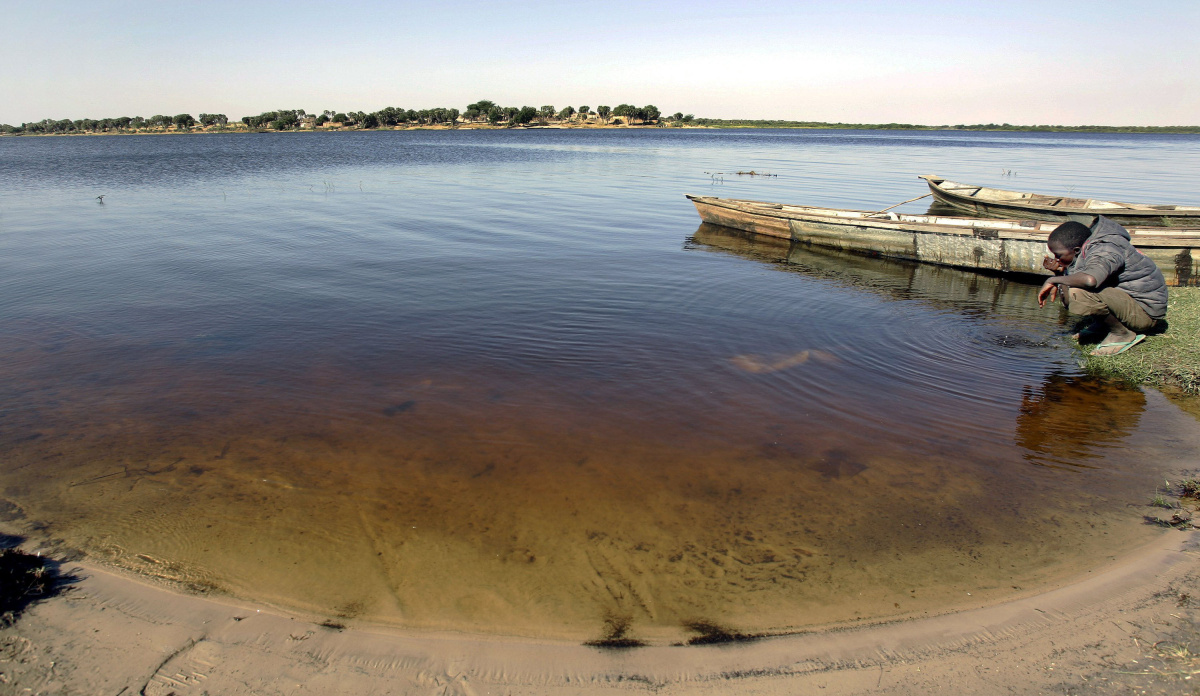 The United Nations Organization warns of “emergency levels of severe acute malnutrition” and “famine” in Borno State, Nigeria, affecting over a quarter of a million people directly and indirectly, some 3.8 million. The situation is nearing calamitous proportions and the international community, as usual, has failed to honor the appeal.

NATO countries alone spend one point two trillion USD each and every year on their military budgets. So far the UNICEF appeal for funds to feed the needy and hungry in Nigeria, mainly children, has gathered a paltry 23 million USD of the 55.5 million requested. Such is the response of the international community in 2016.

The situation is serious, very serious, and deteriorating, specifically in 15 camps in Nigeria’s Borno State, which hold some 275,000 people. The Nigerian government has already declared a food and nutrition emergency and the UNO’s Central Emergency Response Fund has already paid 13 million dollars to deliver life-saving assistance to a quarter of a million people in the Lake Chad Basin. But there are some 3.8 million people in the region, all of them facing food insecurity.

The United Nations Children’s Fund, UNICEF, has reported “alarming levels of severe acute malnutrition” in Borno State. The situation is the result of violence perpetrated by Boko Haram and also the onset of the lean season, after the harvest.

Lake Chad is drying up

The other problem is that Lake Chad is disappearing. Houses which a generation ago were lapped by the waters of the Lake are today one hundred meters away in the sands. In under fifty years, the lake has shrunk by ninety per cent, to one tenth of its previous size, which used to be 25.000 square kilometers. Human activities, climate change and a lack or severe depletion in rainfall have reduced the water levels drastically.

Meanwhile population growth in the region has soared. This has put extra pressure on the resources, and the decreasing water level has compounded the problem, creating soil salinity which in turn has led to reduced harvests and livestock deaths.

As the terrorist forces of Boko Haram recede, the UNO finds more and more pockets of people in desperate conditions. The total population affected is nearly four million, many of whom are fleeing to the cities to avoid the lack of food. Many millions more are still fleeing Boko Haram. Many children under two years of age are not expected to survive. Munir Safieldin, acting UN Humanitarian Coordinator for Nigeria, has stated that “The humanitarian crisis in north-east Nigeria is massive and alarming: 15 million people are affected by the violence instigated by Boko Haram, including seven million people who need urgent humanitarian assistance,” adding that “Unless we scale up now, seven to eight children will die of severe acute malnutrition every hour; 184 children will die every day. We need resources now to scale up our current response.”

Some sites show 33 per cent moderate acute malnutrition and 11.5 per cent severe acute malnutrition among the under-two-year-olds. With the environmental situation not improving, the Lake continuing to shrink and Boko Haram mounting increasing attacks, the prospect is not good for the people of this region.

Let us not forget them.