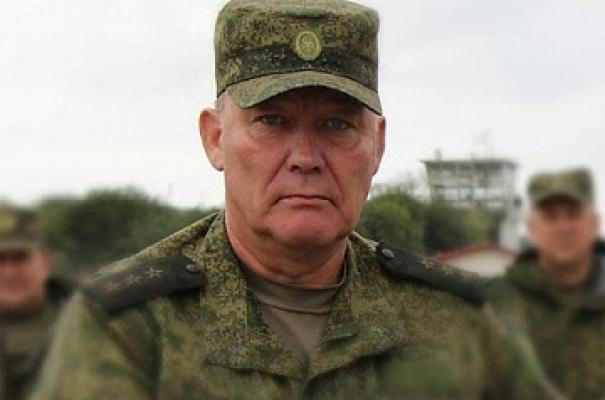 Russian military forces in Syria will be led by Lieutenant General Alexander Zhuravlev. The former commander of the Russian group in Syria, General Aleksandr Dvornikov led the Southern Military District. It is reported with reference to an informed source, but there is no official confirmation of this information yet.

Russian military operation in Syria began on September 30, 2015. Military aviation of the Russian Federation supports the ground operations of the Syrian army. Airplanes and helicopters are based at the airport “Hmeymim” in the Syrian province of Latakia. According to media reports, Russian helicopters also reside on air bases, “al-Shayrat” (near the city of Homs) and “Al-Tayas” (near Palmyra).