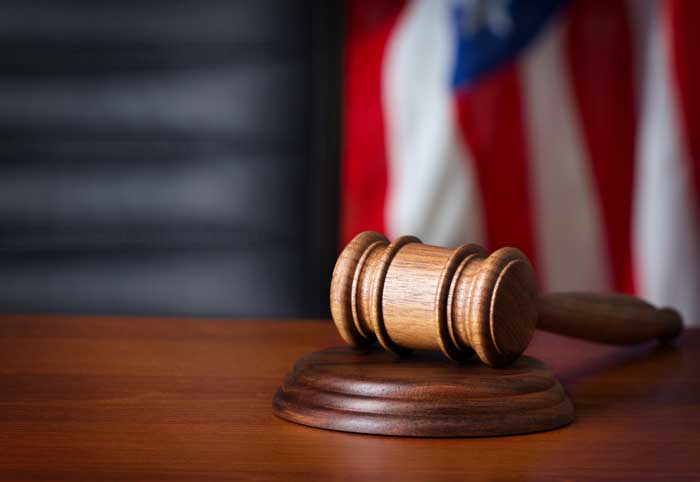 Alexander Fishenko, main defendant in the criminal case over illegal export of microelectronic components from the United States for use by Russia’s military was sentenced to 10 years in prison, according to the press-release of the U.S. Ministry of Justice.

According to the ruling of the U.S. court, Fishenko will have to forfeit more than $500,000 in criminal proceeds.

In October 2012, FBI made public the fact that eight people had been arrested on charges of unlawfully exporting high technologies to Russia for needs of the Russian military and special services. Four employees of Arc Electronics, a private Houston-based company, were arrested alongside the company’s co-owner Alexander Fishenko.

The firm took part in transactions aimed to purchase electronic components from US manufacturers and consequently sell these components to Russian firms. As the case material show, the customer of Fishenko’s company was Apex System having connections to a number of Russian enterprises.

There are a total of 11 defendants in the case, three of them have been placed on the wanted list. Four of the eight arrested – Viktoria Klebanova, Alexander Fishenko, Alexander Posobilov and Anastasia Dyatlova – have U.S. and Russian passports. According to newspaper Huston Chronicle, Taghiyeva has entered the USA on a student visa to study at the University of Huston.

Fishenko pleaded guilty to the entire indictment in September of 2015. In particular, he agreed in his guilty plea that he violated United States law by selling electronic components to Russia without required licenses. He also pleaded guilty to ancillary money laundering, wire fraud, obstruction of justice and being an unregistered foreign agent.

Earlier this month, one of the defendants in the case Sevinj Taghiyeva was sentenced to time served. She voluntary self-deported from the United States, her lawyer Sarita Kedia told RAPSI.