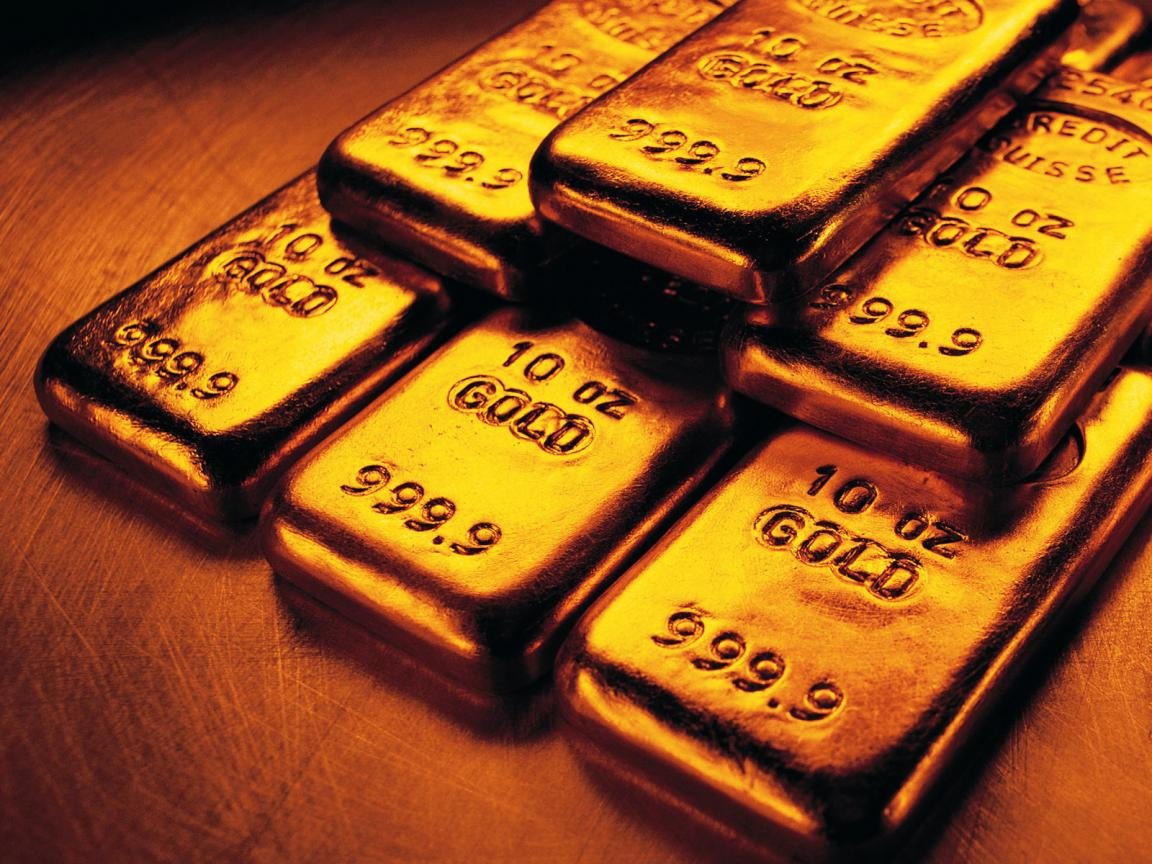 Major gold analysts had been forecasting upwards of 560 tonnes in net central bank gold purchases for full year 2016, but these estimates had already taken something of a knock with Venezuela’s sale of around 67 tonnes of its gold so far this year, so the fall to a combined total of 3 tonnes by the world’s two biggest central bank gold buyers by far in May had set analysts’ alarm bells ringing.

Now the Russian central bank has reported an increase of 16.7 tonnes in its gold holdings – also for the month of June, which effectively puts the world’s biggest two central bank gold buyers back on track.

Both China and Russia are believed to have gold purchase policies both to diversify their foreign exchange reserve holdings away from the U.S. dollar – for both economic and political reasons – and also to boost their gold holdings as they see the yellow metal having an increasing role in the global financial system in the years ahead.  In comparison with the West’s two major financial powerhouses, the USA (with over 8,300 tonnes) and Germany (nearly 3,400 tonnes), China and Russia’s stated gold reserves are quite small at around 1,800 and 1,500 tonnes respectively, although there is a strong belief that the former’s gold reserves are substantially understated through also holding gold in unreported accounts and in the vaults of state-controlled commercial banks.