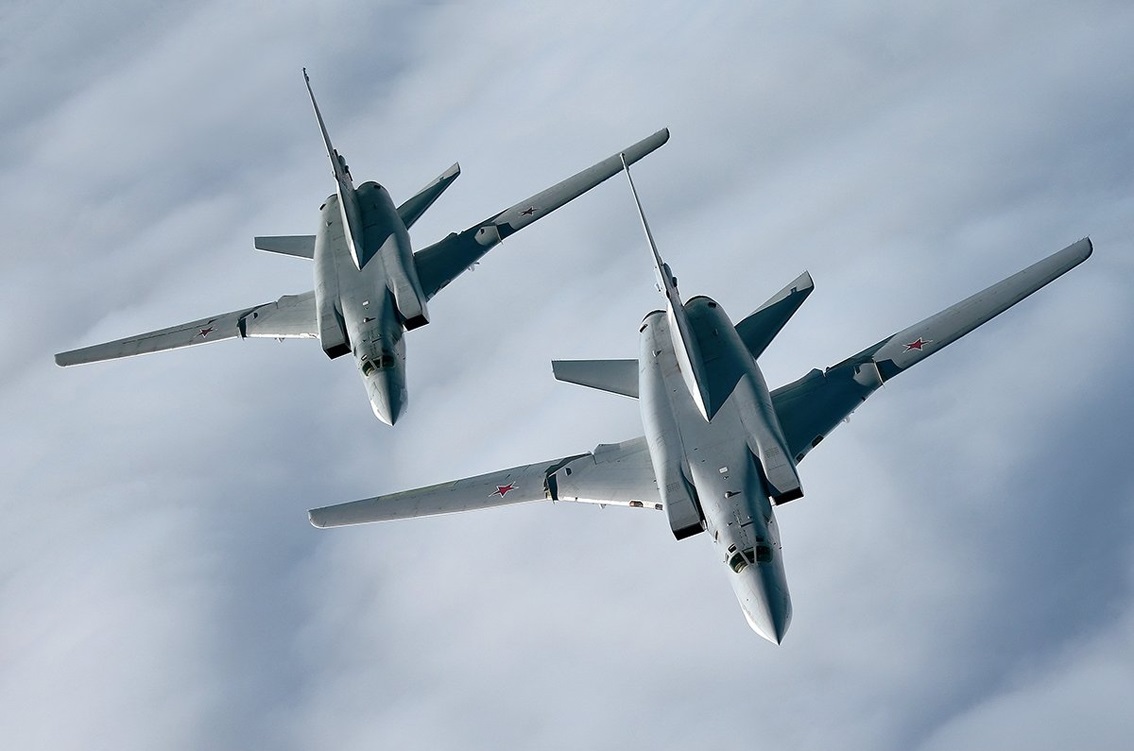 It has been a third airstrike of the Russian Tu-22M3 bombers on terrorist facilities in Syria recently. The first two attacks were made on July 12 and 14.

“On July 21 at 05:00 am, Moscow time, six Tu-22M3 long-range bombers delivered another combined strike on newly detected IS facilities east of Palmyra, as well as in the areas of the cities Es-Sukhne, Arak, Et-Teibe in the Homs province,” says the ministry’s statement received by TASS.

“According to the objective monitoring data, the airstrike destroyed two command posts of the terrorists, IS manpower and military equipment in a shelter. The Sukhoi Su-35 fighter jets that took off from the Hmeymim airbase provided fighter cover to the long-range bombers,” the Defense Ministry said.

The Defense Ministry said that “reconnaissance activity was intensified” in the areas, including space surveillance, which made it possible to discover new targets and “hit and destroy them in real time”, the press service reported. Having completed the mission, all the planes safely returned to their airfields. The Defense Ministry said that the international coalition representatives had been notified in advance of the time of the airstrikes and the aviation passage corridors for the bombers of the Russian Aerospace Forces.

On July 14, six Tu-22M3 long-range bombers that took off from their base airfields in Russia, delivered a strike on the newly detected IS facilities in the areas east of Palmyra, as well as in Es Sukhne, Arak and the T-3 oil pumping station in the province of Homs, the ministry said in a report then. The airstrikes destroyed “a command post, a field camp of IS militants, two petroleum processing plants, many fighters and military equipment of the enemy,” the ministry said. The airstrike delivered by Russia’s Tu-22M3 bombers on militant facilities in Syria on July 12, destroyed a large field camp of militants, three ammunition and armaments depots, three tanks, four infantry combat vehicles, eight vehicles equipped with heavy machineguns, as well as “a great amount of enemy manpower”. “All aircraft safely returned and landed at their airfields,” the ministry said in a statement then.

Russia’s Defense Ministry has repeatedly stated that Russia’s Aerospace Forces and Syria’s Air Force have not delivered strikes at opposition paramilitary formations who announced cessation of hostilities and reported to the Russian or American reconciliation centers data on their location.