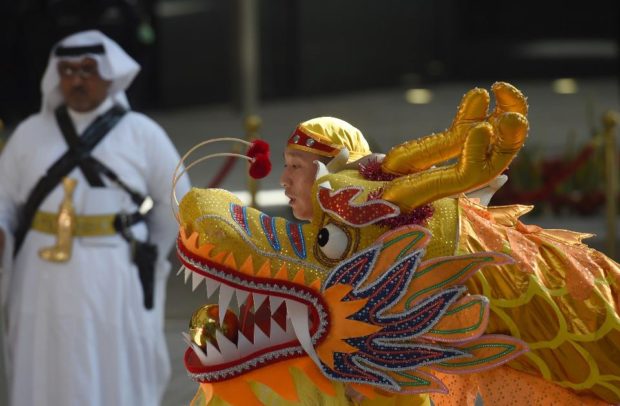 Data from the Chinese customs revealed that China imported 4.569 million tons of crude from Saudi Arabia in June, or 1.112 million barrels per day (bpd). The amount was down 14.2 percent on the year but compared with 961,000 bpd in May, according to the data.

Saudi imports edged up 0.24 percent in the first six months of the year versus a year ago, to average 1.06 million bpd.

Russian exports to China have climbed on demand from independent refiners since late 2015 after the country allowed them to import crude for the first time.

“Beijing is probably quite pleased with the competition for shares of China’s crude oil market,” said Washington-based China energy expert Erica Downs of the Eurasia Group.

“The government doesn’t want to be too dependent on any one supplier, so competition between major suppliers is a welcome development, especially if it results in lower prices.”

Nicknamed “teapots” due to their relative smaller scale, the independents contributed to more than half of China’s 930,500 bpd incremental crude purchases during the first half of 2016.

Stockpiling to boost government reserves was another driver for imports, as new tanks became available including this month.

Shipments have held relatively steady as Tehran has been focusing on recouping lost markets in Europe after sanctions were lifted, Iranian oil sources say.