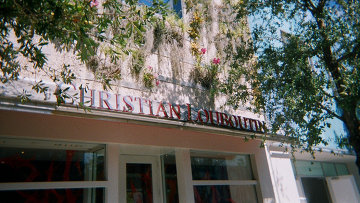 The Ninth Commercial Court of Appeals in Moscow has upheld the ruling of a lower court over recovery of 24.3 million rubles ($368,000) from four Russian firms in favor of famous French fashion designer Christian Louboutin and his company “Christian Louboutin S.A.S.” for sales of counterfeit perfumery products, RAPSI learned in the court on Tuesday (July 19).

According to the plaintiffs’ representative, Moscow companies were selling fakes online using their websites.