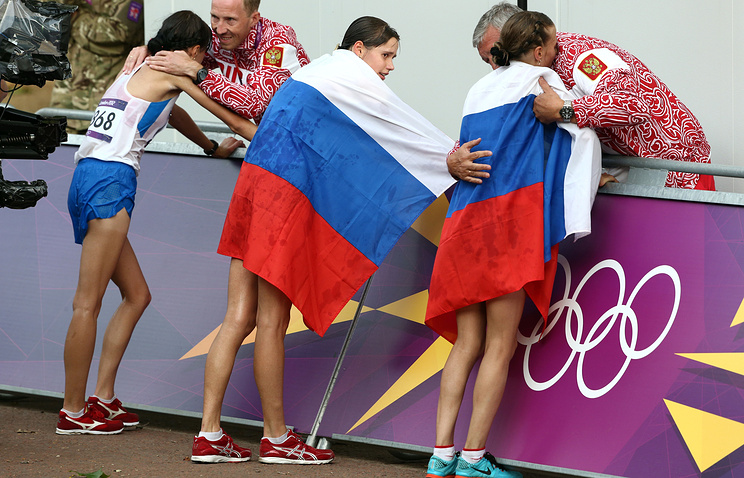 The Court of Arbitration for Sport (CAS) on Thursday (July 21) rejected the Russian Olympic Committee’s appeal against athletes’ ban from track and field competitions at the 2016 Summer Olympics in Rio de Janeiro.

“CAS rejects the claims/appeal of the Russian Olympic Committee and 68 Russian athletes,” CAS said in a statement.

The verdict will not let Russian athletes except Darya Klishina take part in the coming Olympics in Rio.

Matthieu Reeb, the secretary of the Court of Arbitration for Sport (CAS), following the court’s relevant ruling said the Russian Olympic Committee (ROC) had no right to enter its national field and track athletes for the 2016 Summer Olympic Games in Brazil.

The Cas secretary general noted that Russian Olympic Committee could appeal the ruling in the Swiss Federal Court.

The IAAF has hailed  the ruling to bar Russian field and track athletes from the Rio Olympics.

Russian Sports Minister Vitaly Mutko considers the ruling politicized and believes it has no legal grounds.

“I can express nothing but regret. We will now consider our further steps. I think this decision is biased and somewhat politicized and has no legal grounds,” Mutko told TASS.