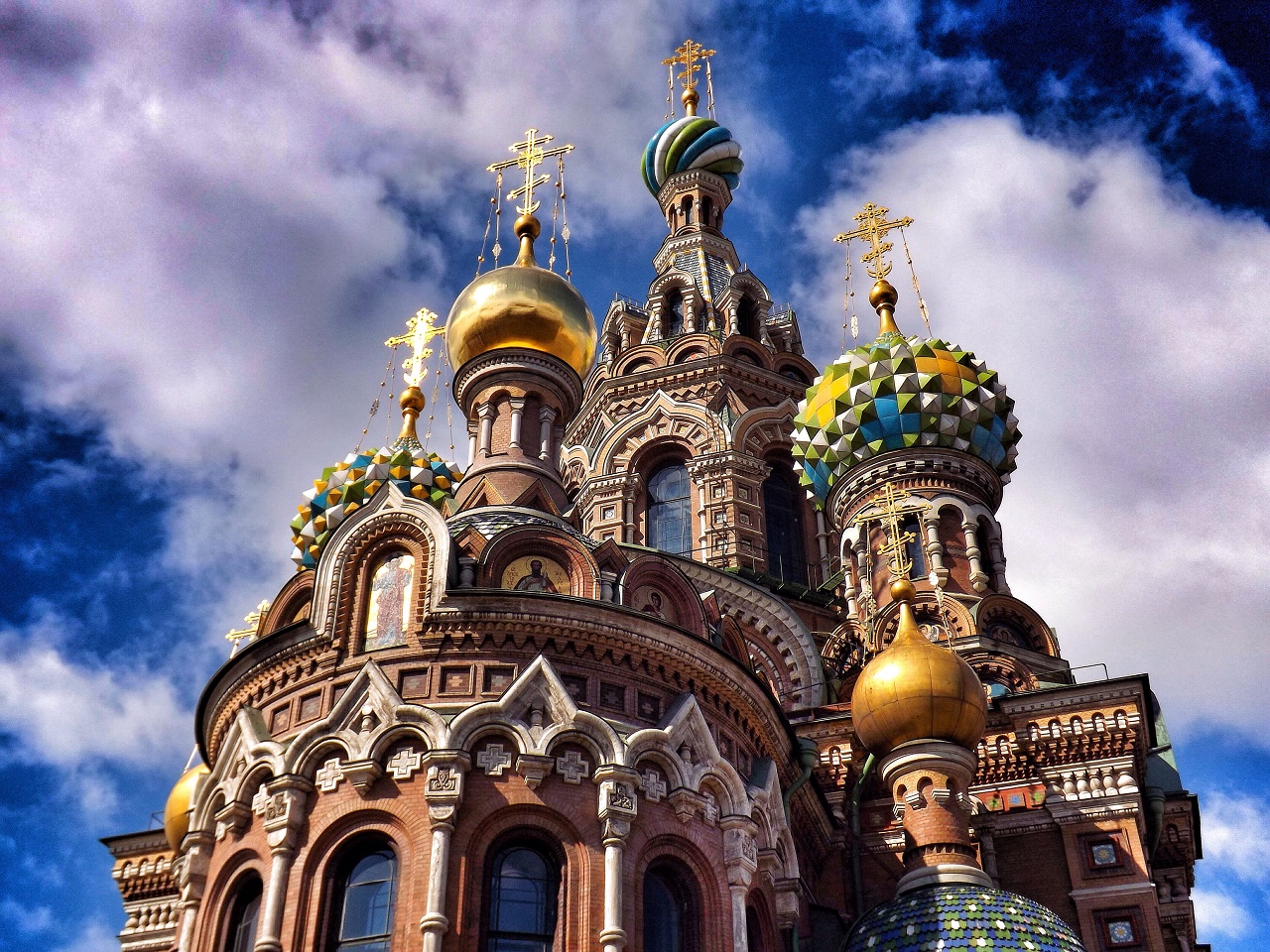 The laws fall under the umbrella of new anti-terrorism legislation, and prohibit sharing faith in private homes, online, or anywhere but recognized church buildings.

A missionary Catholic priest serving in Russia, who asked to be kept anonymous to protect his identity and his parish, told CNA that he expects the laws will have a much bigger impact on small groups of Evangelicals than they will on the Catholic Church in Russia.

The priest, who has been serving in Russia for 24 years, said that since the fall of the Soviet Union, the Catholic Church has followed government regulations that require religious organizations to be officially registered with the government.

Some smaller religious groups, often Evangelical groups, believe it is against their conscience to register with the government and so they refuse to do so, the priest said.

These new laws seem to be intended to target these newer, less established groups who are unregistered and may meet in private residences, he added.

The anti-evangelism law carries fines up to US $780 for an individual and $15,500 for an organization. Foreign visitors who violate the law face deportation.

The restrictions will also restrict groups considered “extremist”, which means something different in Russia than it does in the United States, the priest said.

For example, Jehovah’s witnesses would not be considered “extreme” in the sense of being a terrorism risk in the U.S., but in Russia, the tradition of conscientious objection to military service by members of the group is considered unjust and extreme by the Russian government, he said. The laws could also impact certain groups of Mormons, and fundamentalist, radical Muslims.

Catholic clergy and leaders in Russia have been careful over the years to only overtly advertise to existing Catholics.

“We’re very careful to say that our mission is to Catholics, and we are there to find the remnant of the Catholics and to serve them,” he said. “We don’t proselytize on the streets, because even if it wasn’t against the law, it would certainly be very dangerous.”

The religious situation in Russia is very fraught, the priest said. Before Communism came to Russia, a majority of the country’s citizens were Orthodox Christians. During the reign of Communism, the government attempted to destroy the Church by blowing up buildings and killing priests, religious sisters, and anyone who resisted them. Once the government gained control of the Orthodox Church, they appointed their own agents as hierarchy, who would then turn people in who came to the Church seeking baptism.

The seeds of distrust planted at that time still run deep, the priest told CNA, and the Russian Orthodox Church maintains its ties to the government today.

While Russia continually polls as one of the most faithful nations in Europe, with up to 65 percent reporting a belief in God, the terrors of the Communist regime are still fresh in the collective mind of the country, leaving the percentage of outwardly practicing Orthodox Christians or Catholic Christians at or below 1 percent of the population.

After the fall of the Soviet Union, the Catholic Church placed advertisements in newspapers and on television to let Catholics know that parishes had been reopened, and that there were priests there to serve them.

What they’re not allowed to publicly advertise, the priest said, is that the Church believes that everyone has the right to be Catholic and to seek baptism if they wish. Still, following the rules of the government, within reason, allows the Catholic Church to maintain a ministry of presence that would not exist if they were less careful.

While the new laws still certainly favor the Russian Orthodox Church, the priest said that it is “gross hyperbole” for some news outlets to compare these new laws to religious oppression under the Soviet Union.

“Making churches register with the government is not like slaughtering them wholesale in the millions,” he said.

The new laws are expected to go into effect on July 20. Sergey Rakhuba, president of Mission Eurasia and a former Moscow church-planter, told Christianity Today that while opponents of the new laws hope to appeal them, they are also prepared to go underground.

“They say, ‘If it will come to it, it’s not going to stop us from worshiping and sharing our faith,’” he said. “The Great Commission isn’t just for a time of freedom.”