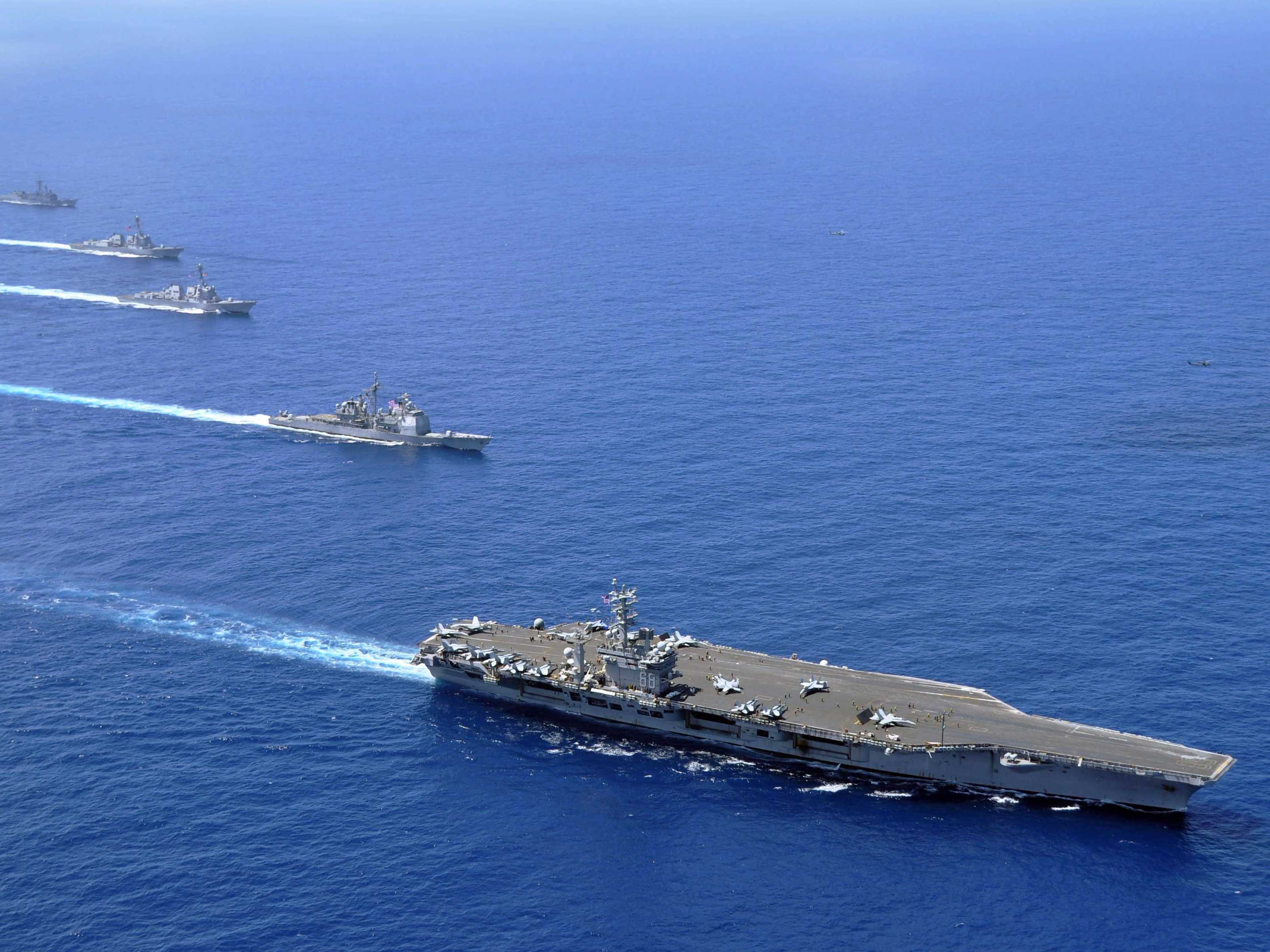 US says its forces will keep operating in South China Sea

U.S. military forces will continue to operate in the South China Sea in accordance with international law, the U.S. Chief of Naval Operations John Richardson said on Wednesday during a visit to a Chinese naval base.

China has refused to recognise a ruling by an arbitration court in The Hague that invalidated its vast territorial claims in the South China Sea and did not take part in the proceedings brought by the Philippines.

China has repeatedly blamed the United States for stirring up trouble in the South China Sea, a strategic waterway through which more than US$5 trillion of trade moves annually.

China, Brunei, Malaysia, the Philippines, Taiwan and Vietnam all have rival claims, of which China’s is the largest.

The United States has conducted freedom of navigation patrols close to Chinese-held islands, to Beijing’s anger, while China has been bolstering its military presence there.

“The U.S. Navy will continue to conduct routine and lawful operations around the world, including in the South China Sea, in order to protect the rights, freedoms and lawful uses of sea and airspace guaranteed to all. This will not change.”

Freedom of navigation patrols carried out by foreign navies in the South China Sea could end “in disaster”, a senior Chinese admiral said over the weekend.

State news agency Xinhua said on Wednesday that countries outside the region should stay out of the South China Sea issue lest they cause unwanted problems.

“Western countries have a long history of failing to establish orderly rule over parts of the world. The Middle East is a classic example,” it said.

Richardson said he was supportive of the deepening of relations between the U.S. and Chinese navies.

“But I will be continuously reassessing my support conditioned on continued safe and professional interactions at sea. In this area we must judge each other by our deeds and actions, not just by our words,” he added.

The United States has complained that Chinese aircraft and ships have performed “unsafe” manoeuvres while shadowing U.S. ships and planes, particularly in the South China Sea.

Speaking in Sydney on Wednesday, U.S. Vice President Joe Biden assured key ally Australia there would be no retreat from Washington’s pivot to the Asia-Pacific region, regardless of who wins November’s presidential election.