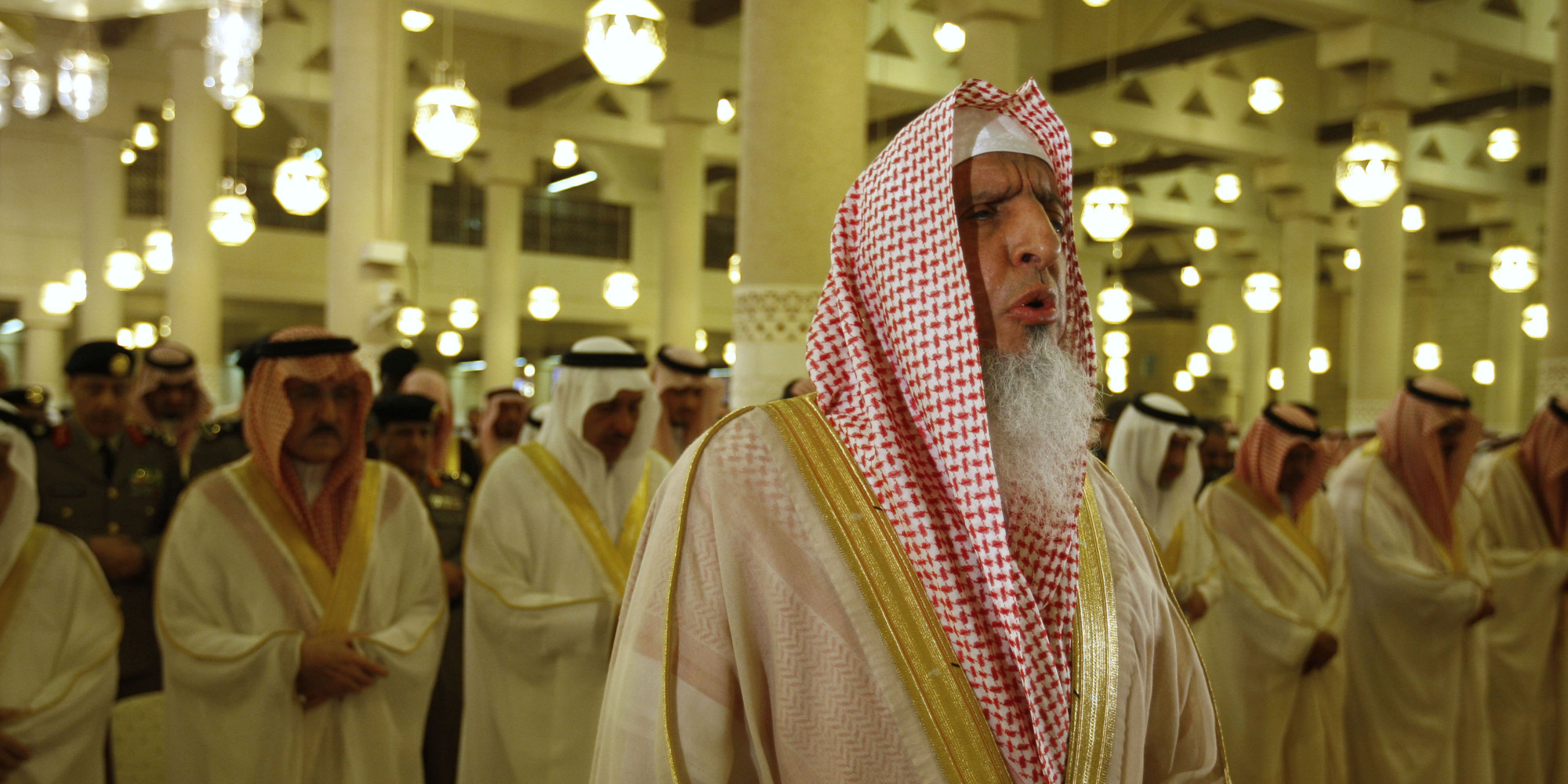 Saudi Arabia’s top clerical body has renewed a 15-year-old edict that the Pokemon game franchise is un-Islamic, Saudi media said on Wednesday (July 20), although the fatwa made no mention of the successful new Pokemon GO mobile game.

Nintendo’s augmented reality app, in which players walk around real-life neighbourhoods to hunt and catch virtual cartoon characters on their smartphone screens, has become an instant hit around the world.

The General Secretariat of the Council of Senior Religious Scholars said it had revived a 2001 decree against a Pokemon card game in response to queries from believers.

The Council argued that the mutations of the creatures in the game, who are given specific powers, amounted to blasphemy by promoting the theory of natural evolution.

“It is shocking that the word ‘evolution’ has been much on the tongues of children,” the fatwa read.

It also said the game contained other elements prohibited by Islamic law, including “polytheism against God by multiplying the number of deities, and gambling, which God has forbidden in the Quran and likened to wine and idols”.

The pre-Islamic era is dismissed as the age of ignorance and its relics are deemed ungodly, and some clerics even see patriotism as tantamount to idolatry.

Users of the game walk around their real-life neighbourhoods in search of scores of “pocket monsters”, which emerge superimposed on the phone screen via the camera.

Middle Eastern states are often wary of social media use by their growing youth populations, and authorities in Kuwait and Egypt have already warned that players might be tempted to point their smartphones at restricted locations such as royal palaces, mosques, oil facilities or military bases.